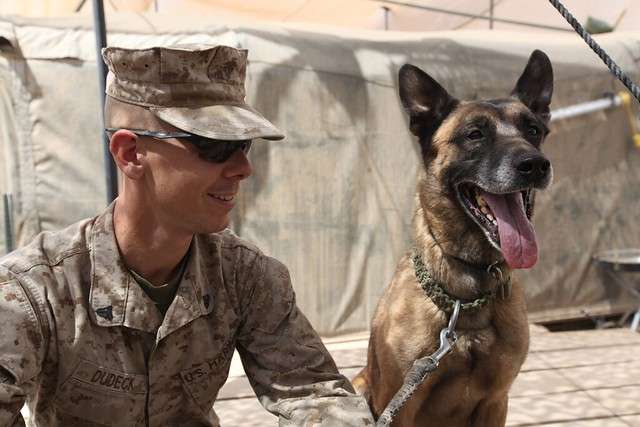 Closing these offices means it will be harder for some veterans to get assistance with federal benefits. Photo: Flickr Creative Commons

Congressional leaders in Central Florida say the Department of Veterans Affairs will be closing their office in the Orlando VA Medical Center by the end of the year.

Veterans used the office shared by Representatives Stephanie Murphy and Darren Soto to get help enrolling in Medicare, Medicaid and Social Security benefits

Murphy says they also used it for non-health related needs like applying for passports and visas.

She says her case workers saw as many as 20 to 30 veterans a week during walk-in appointments.

She says by closing the site the Department of Veterans Affairs is sending the message that they don’t want veterans to have easy access to federal assistance.

“You know a lot of my veterans some of them are elderly, they’re disabled. Transportation is difficult for them. And so this was a convenient location to seek assistance from my office on a wide range of federal issues. And now this site is going to be gone.”

She says Congressman Soto and herself-along with Congressman Brian Mast whose VA office has also been threatened-have petitioned the VA to change their decision.

Absolutely unacceptable. We rely on access to our lawmakers to ensure care from the VA. We still have a massive backlog of claims and vets are still getting missed by the system. Both @RepDarrenSoto @RepStephMurphy must maintain a presence at the VA. We can’t let this go. https://t.co/NiblkhS1rK

Before they received letters from the VA about the move Soto says he and Congressman Brian Mast-whose South Florida VA office is being threatened-introduced a bill that would require Congressional offices at VAs across the country.

“And as a practical matter when our veterans have an issue at the VA hospital we’re much more likely to keep them in care and to help them if we can catch them before they leave the hospital otherwise many of them we end up losing.”

In a statement, the VA says they’ll be using the offices for additional medical care.

“VA’s primary mission is delivering medical care to Veterans, and the physical spaces within our facilities are used for that mission. The Department will use the space previously dedicated to six Members of Congress for the provision of medical care services.”