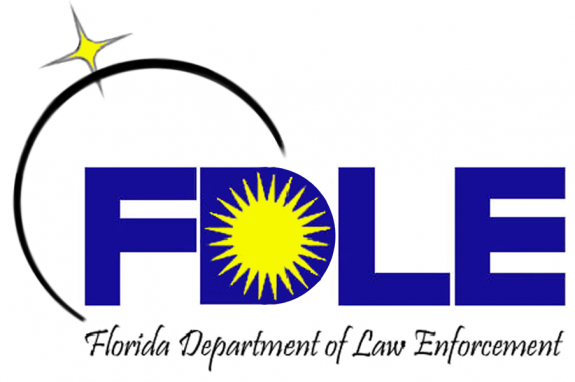 A Central Florida attorney has filed a complaint against the state, seeking a criminal investigation into the controversial firing of former Florida Department of Law Enforcement Commissioner Gerald Bailey.

St. Petersburg Attorney Matthew Weidner is asking State Attorney Willie Meggs to investigate whether Governor Rick Scott forced Bailey out of his job, as Bailey contends. He also wants Meggs to look into how much the rest of the cabinet members knew.

At the Capitol Wednesday, Attorney General Pan Bondi said she had no knowledge of the decision, until after it had happened. “Did I know that jerry bailey was going to be told he was fired and have his things packed up, his entire life as a career law enforcement officer, in a cardboard box and told to be out of the office before the end of the day? Absolutely not. Nor do I believe the governor knew it,” says Bondi.

She told reporters it was Scott’s staffers that asked Bailey to leave, not the governor himself.

Barbara Peterson, President of the First Amendment Foundation, says Scott’s staff may have violated the sunshine law by communicating between offices without making those conversations public record.