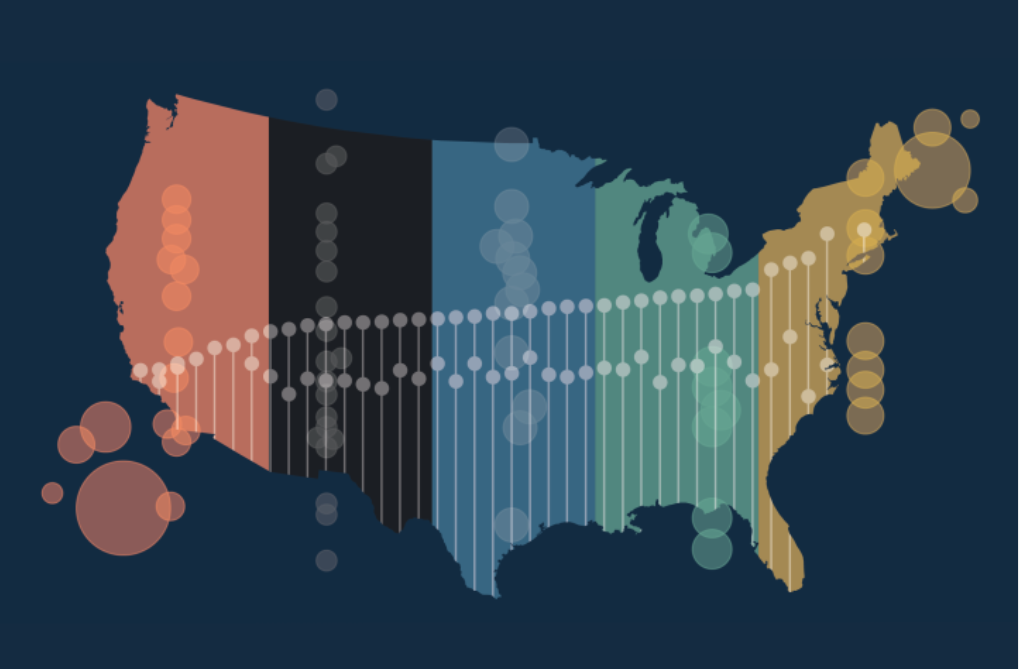 Black and Native Americans in Florida have some of the worst health care outcomes in the U.S., ranking in the bottom fourth in a new analysis of health data from the Commonwealth Fund.

In its report Achieving Racial and Ethnic Equity in U.S. Health Care: A Scorecard of State Performance, released Thursday, the Commonwealth Fund looked at 24 indicators of health care in all fifty states, broken down by racial and ethnic categories.

The results: White Americans outperform Black, Latinx and Native Americans in nearly all states. David Bradley, chief scientist on the report, said policymakers should focus on one metric in particular: mortality amenable to health care.

It measures deaths from things like appendicitis, tonsillitis and diabetes complications before the age of 50 – conditions that could be well-managed with access to health care.

“Rates for, particularly for black individuals, are much, much higher than they are for white individuals – one and a half times higher, for example,” Bradley said. “And so by bringing those rates down, and seeing that sort of as your as your your end outcome, what you’ve actually done is you’ve improved access to primary care, you’ve improved access to preventive care, you’ve you’ve done a better job of managing chronic illness, overall life course.”

Check here to read the full report from the Commonwealth Fund.

Asian Americans had the best health care outcomes in Florida – even better than white Floridians. Florida’s indigenous population of about 40,000 made it one of the few states where outcomes could be measured for Native Americans.

Latinx Floridians are uninsured at more than twice the rate of white Floridians. But Florida’s rate isn’t as bad as the 40 percent uninsured rate in Texas.

“To me, that suggests that there’s something happening, something right, that’s happening in terms of outreach to that community,” Bradley said. “And so, if there’s a seed of something there that might might sort of be suitable for building on.”

Bradley said one of the easiest things Florida lawmakers could do to lower the health care equity gaps would be to expand Medicaid.

“Florida has some of the highest quality hospitals in the country,” he said. “The quality of care that’s provided on average in Florida doesn’t matter for the people who can’t access those services because they don’t have insurance coverage.”