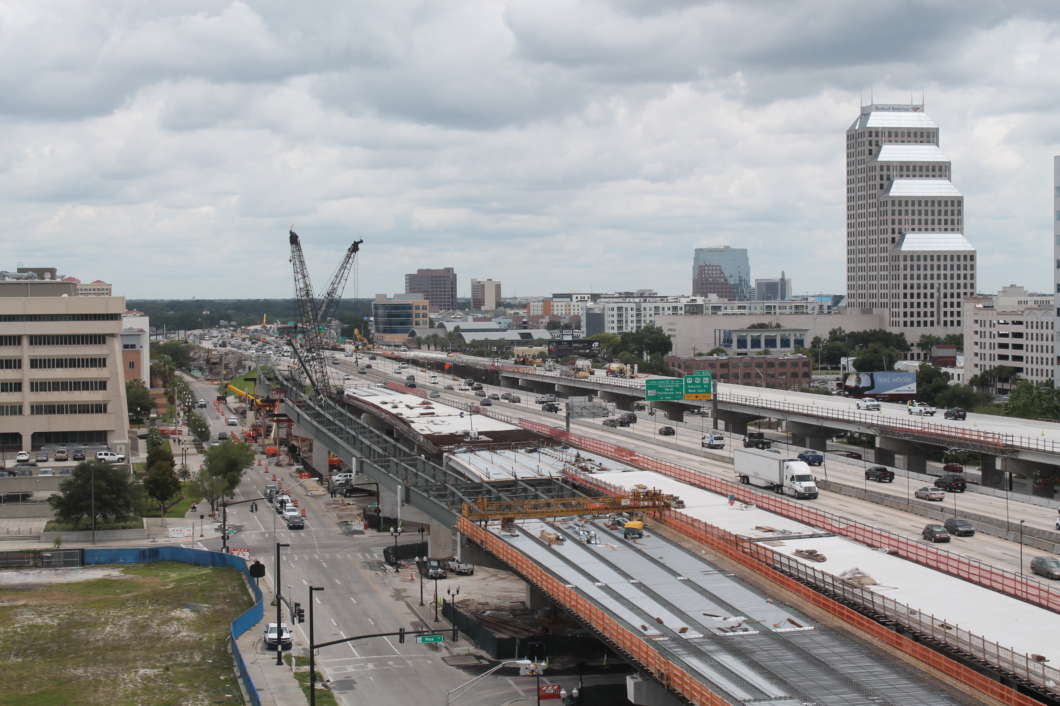 City leaders are urging drivers to plan for road closures ahead of this weekend’s 2019 IMMERSE fine arts festival.

The two-day event is expected to attract thousands to Downtown Orlando and city leaders are urging drivers to consider detours and parking availability before their commute.

The event begins Friday and ends Saturday, with road closures beginning Thursday at 10 p.m. and ending Sunday at 5 a.m.

Orlando Transportation Director Billy Hattaway said the city will monitor traffic conditions throughout the event and will make changes if necessary.

“We’ll be watching the traffic through our camera systems so we’ll be able to make some adjustments but it’s really important for people to plan extra time when coming into downtown,” Hattaway said at a press conference Tuesday afternoon.

Hattaway also encouraged those that work downtown to consider alternative transportation such as Sun Rail, Lynx, and Lymmo and other options such as working from home.

According to a city press release, over 1,000 artists and performers will perform at the event, presenting a variety of music, theater, and acrobatic performances.

IMMERSION will also feature several projection experiences and and interactive installations such as the Architects of Air.

A giant inflatable structure from the Architects of Air is coming to IMMERSE 2019. It will be at the @DrPhillipsCtr in @DWNTWN_ORLANDO for 10 days beginning Oct 18!! pic.twitter.com/8jcfYbpJjE

IMMERSE is presented by the Creative City Project, an organization that aims to cultivate Orlando’s arts community, make the arts more accessible, and to encourage collaboration among the art genres.