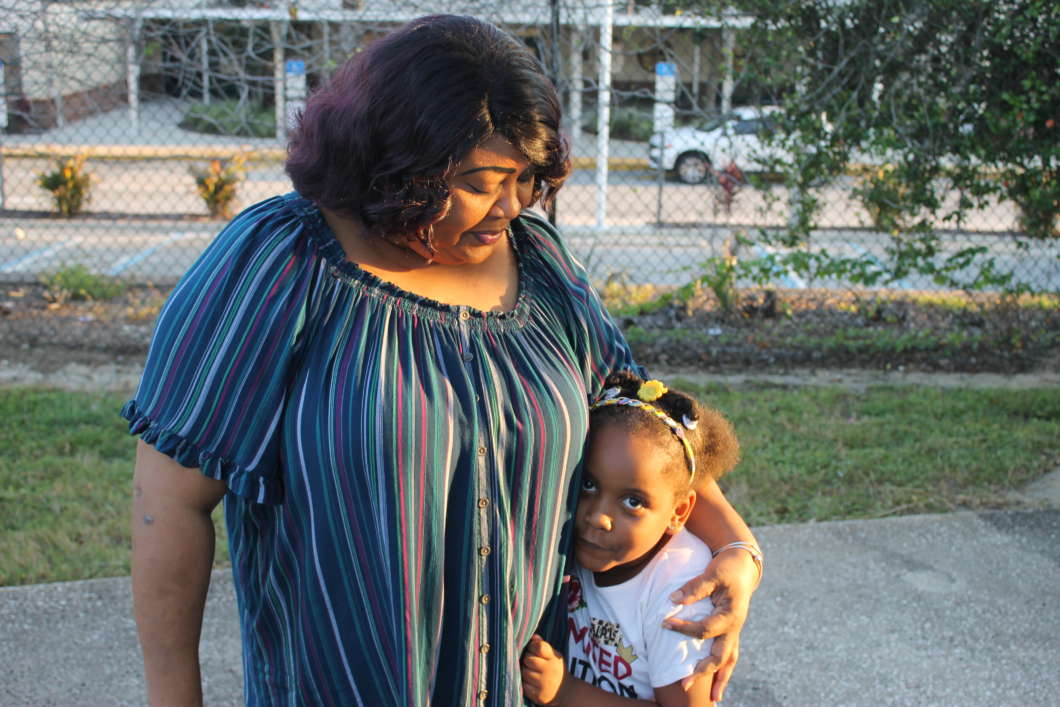 An Orlando police officer has been fired after arresting two 6-year-olds at Lucious and Emma Nixon Academy last week.

Orlando Police Chief Orlando Rolon told the media on Monday that officer Dennis Turner did not follow police department protocol which says that an officer must get clearance from a manager before arresting anyone under the age of 12.

“I was sick to my stomach when I heard this. When we were at staff on Friday, when we first learned about this, when some media inquiries were being made, we were all appalled. We could not fathom the idea of a six year old being put in the back of a police car,” Rolon says.

Rolon apologized to the children and their families in his statement.

In a statement from the school attributed to support staff member Beverly Stoute and Kindergarten teacher LaTrice Smith, the school disputes a report from officer Turner that said a staff member told him she wanted to press charges against 6-year-old Kaia Rolle for kicking and punching staff members.

“We care about the well-being of our students. The officer’s statements are inaccurate. We did not ask for either student to be arrested neither did we want to pursue criminal charges,” the statement says.

Orange and Osceola County State Attorney Aramis Ayala also spoke out about the case, saying she would not prosecute either child.

“It ends here. So now the healing can begin. The questions can begin. But I am not going to be a part of perpetuating this conduct that is not, I believe, defining justice,” Ayala says.

Ayala added that the arrests reveal something broken in the criminal justice system.

Meralyn Kirkland, Kaia’s grandmother, says Kaia has sleep apnea and when she doesn’t get enough sleep, she gets cranky and sometimes that can lead to a tantrum.

When she got the call last Thursday she thought it was because Kaia was agitated and the school needed her to talk to her granddaughter. Instead, it was officer Turner explaining that she needed to pick her up from the processing center where she was being fingerprinted and photographed after being charged with battery.

Kirkland tells Intersection that she is  not sure whether Kaia will return to the school or not, but that her first priority is her granddaughter’s recovery from the event.

“Kaia is having nightmares. Kaia’s whole behavior has changed. She has some sort of separation anxiety. She follows me everywhere — I’m not even going to work,” Kirkland says.

“There should not be any law in the book that allows a child to be arrested for being a child,” Kirkland says.

“The school-to-prison pipeline is very real and when you start criminalizing age-appropriate conduct, you’re completely changing how these kids view themselves,” says Katherine Puzone, an associate professor of law at Barry University who runs a juvenile defense clinic.

Puzone says while the number of arrests of young children has gone down, it’s still fairly common. She believes laws need to be reformed in order to change this trend.