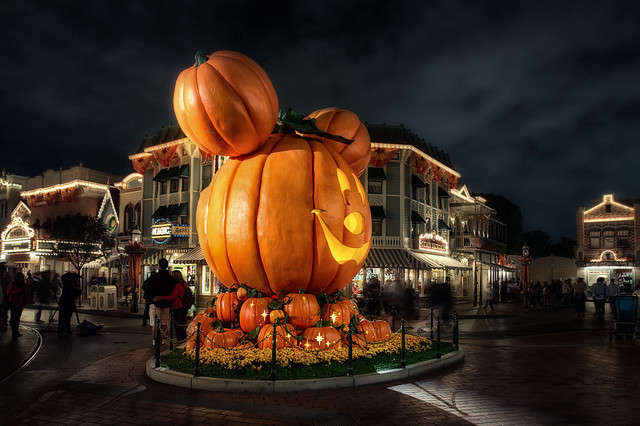 The tourism industry in Central Florida is still recovering from the effects of Hurricane Dorian.

Theme parks like SeaWorld were closed while others like Disney had shortened hours and many hotels and restaurants located near these attractions had low occupancy.

But UCF Rosen College of Hospitality Management Professor Ady Milman says people evacuating to Orlando from other parts of the state might have balanced out these losses for the local tourism sector.

“Our community in Central Florida provided an opportunity for people who evacuated from the coast to come and stay in Orlando. It is estimated that about 2 million people were recommended to evacuate.”

Milman says September tends to be a low occupancy month to begin with.

He says hotels and airlines still need to reconsider how they handle bookings during storms to attract tourists during the rest of the hurricane season.

“We really need to create a culture of potential cancellation with no fees and opportunity for re-booking given the fact also that some people might not necessarily want to re-book let’s say in November.”

Milman says it’s a risk to the hospitality industry to offer tourists these options, but he says it’s better than losing bookings altogether.