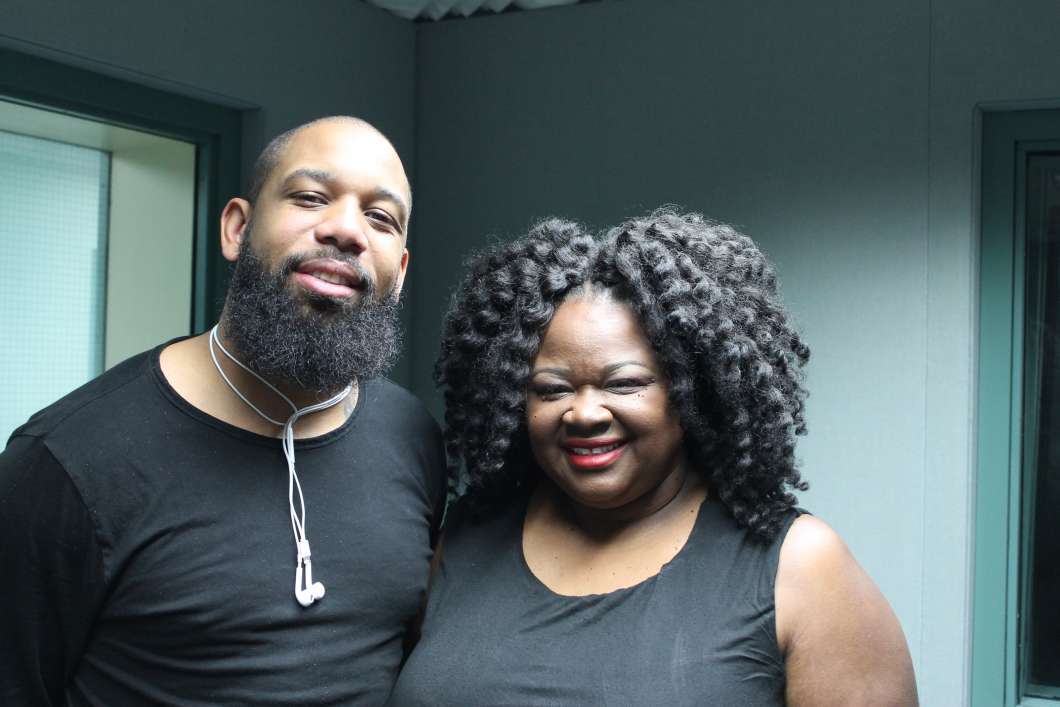 Lead singer CeCe Teneal and keyboard player Chris Baptiste from the neo-blues band CeCe Teneal & Soul Kamotion stop by Intersection to talk about how they found their distinctive sound.

Teneal, a native of Osteen, Florida, has been called the “Voice of Neo-Blues,” a term the singer describes as a merging of blues, soul, jazz, rock and other genres.

“The [band’s] sound has changed so much [since the beginning],” Baptiste says.

Performing at venues like B.B. King’s Blues Club on International Drive made the group fall in love with blues music, but they still hoped to avoid being pigeonholed as a straight blues band, Teneal says.

The band released its debut album “#5or5000” last June. The album draws its name from the members’ commitment to going all out no matter how many people are in the audience.

“In my bio for the longest, we had said, ‘Five or 5,000 — regardless of how many people are there, we’re gonna give the same show,’” Teneal says.

Teneal and Baptists remain committed to performing the type of music that feels most authentic to them.

“We just wanna be ourselves,” Baptiste says. “And if we’re creating [then] whatever’s in us is gonna come out, and it’s a little bit of everything.”

CeCe Teneal & Soul Kamotion will perform at the Orlando Seafood and Jazz Festival on April 27.

This interview first aired on Intersection in June 2018