Can Local Governments Enforce Quarantines? Should They? 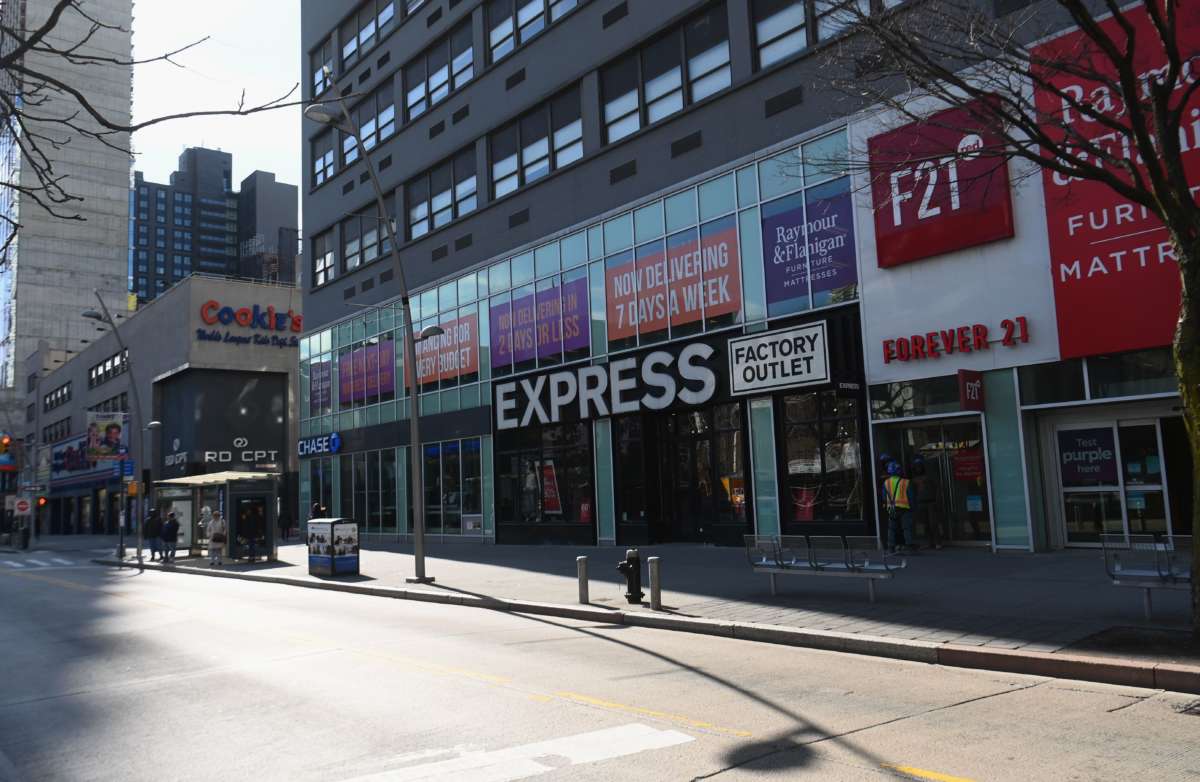 A nearly empty Fulton Street Mall on Monday in Brooklyn. Many more businesses and schools across the U.S. closed in the wake of the coronavirus spread.
Image credit: Angela Weiss

As states confirm more cases of the new coronavirus disease, local health officials are requesting that people who have tested positive and those who’ve come in close contact with them isolate themselves at home for 14 days.

Many states have laws that give health department directors the authority to enforce a quarantine on individuals who pose a threat to public health. And if people defy a court-ordered quarantine, they could face fines and criminal charges.

Health officials rarely need a court order to require people to remain at home. But after learning that the father of a 20-year-old woman who tested positive for COVID-19 took his younger daughter to a high school dance, St. Louis County Executive Sam Page said the county could seek one.

“The county health directors informed him today that he must remain in his home or they will issue a formal quarantine to require him and the rest of his family to stay in their home by the force of law,” Page said at a March 8 press conference. “We’re currently reviewing our quarantine policy. There are no national guidelines on when to implement a quarantine.”

If a person defies a court order, steps could be taken to contain that person, said Spring Schmidt, co-director of the St. Louis County Department of Health.

When a 53-year-old Kentucky man who tested positive for COVID-19 refused to self-isolate, state officials there obtained a court order to force him to isolate himself. They also posted a law enforcement officer outside the man’s home.

“It’s a step that I hope I never had to take but we can’t allow one person who we know has this virus to refuse to protect their neighbors,” Kentucky Gov. Andy Beshear said at a March 14 press conference.

Putting an uncooperative individual in a hospital or a prison could waste resources, such as hospital beds, that could help other people, said Wendy Parmet, a law professor at Northeastern University in Boston.

“I get the motivation or the feeling that if someone has violated this quarantine, it’s terrible and they’re endangering the community,” Parmet said. “But we’ve got to be smart about it.”

Imprisoning someone who has symptoms of the disease also could spread the disease to other inmates, as prisons are highly prone to infection, she said.

“You get more people who feel more in control and that they are deciding to stay home, rather than feeling coerced or forced to,” Ulrich said.

Health policy researchers have strongly recommended that state governments update their quarantine policies to protect individual rights. For example, states were not prepared to help quarantined people during the 2014 Ebola virus outbreak, he said.

“There were stories of students being trapped in their 300-square-foot studio apartment with trash piling up and running out of food,” Ulrich said. “You really have to create an environment that encourages people to stay home.”

Georgetown University researchers found in 2018 that only 20% of states in the country have laws that protect people from losing employment during a medical quarantine.

“Even if you feel like you should stay home, if you need to pay the bills and you’re living paycheck to paycheck, it makes it more difficult to make that voluntary self-sacrificing decision,” Ulrich said.

Conflicting messages about the health risks posed by the disease could further complicate a person’s willingness to self-quarantine, said Parmet, the Northeastern University law professor.