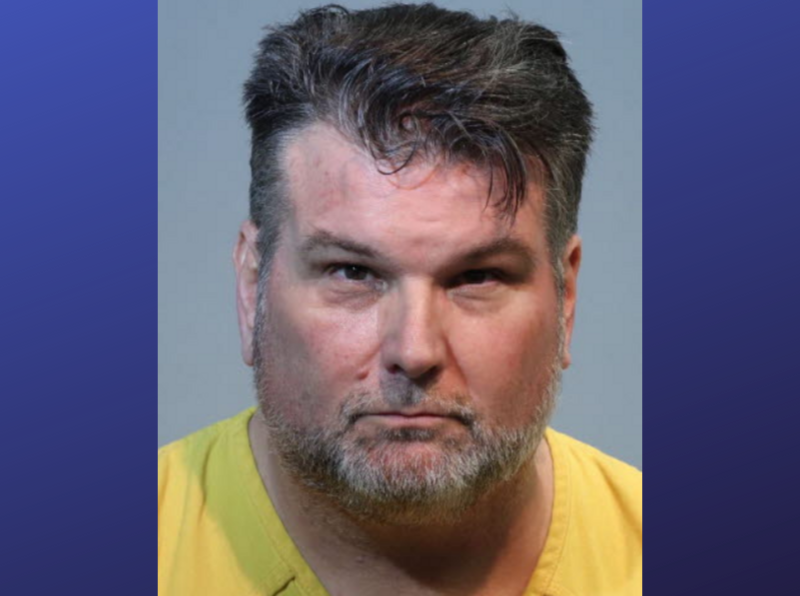 Embattled former minister Bryan Fulwider has died while awaiting trial on 30 counts of sexual assault on a minor.

Police say Fulwider was found dead at his Altamonte Springs home Sunday night by officers responding to a call regarding a possible attempted suicide.

Officials are stopping short of calling Fulwider’s death a suicide.

“At this time it appears to have been a suicide, however, it is still pending the final report from the Medical Examiner’s Office,” said Altamonte Springs Public Information Officer Michelle Sosa.

Before his arrest, Fulwider was co-host of Friends Talking Faith, an independent program produced at and airing weekly on WMFE since 2012.

The Winter Park Police Department also confirmed Fulwider’s death. Division Chief Pam Marcum said the state attorney’s office will now decide if the case against Fulwider will continue or be closed because of his death.

Fulwider was out of jail on a $700,000 bond. The sexual assault charges stem from Fulwider’s tenure as senior minister at First Congregational Church of Winter Park.

The First Congregational Church of Winter Park released a statement.

“Our church family is in shock and we are trying to absorb the impact of all the events that have transpired in recent weeks,” said Rev. Shawn Garvey, senior minister, in an email. “For now, all we can do is pray for Bryan’s family and for the victim and at some point, find a path to healing.”

“Our sympathies are with his family in their time of anguish,” Engel said in a statement. “We stand in solidarity with the victim or victims in this case who will now not have their day in court and receive the justice due to them. We will continue to do what we can to give a voice to all victims of abuse and will work diligently to bring healing to the wide range of people within our community who have been so adversely affected.”

This story was edited by WUSF to avoid the appearance of bias.