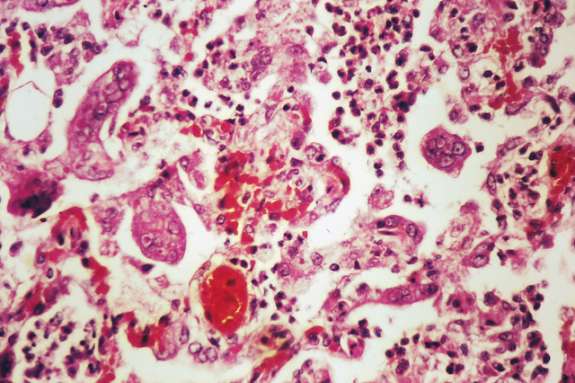 A measles case was confirmed in Central Florida today.

The Florida Department of Health has confirmed a measles case in Central Florida.

The measles was diagnosed in an international traveler who stayed at the Gaylord Palms in Kissimmee March 16 and March 17.

The unidentified traveler spent most of the time in Osceola County, but also visited Miami-Dade, Orange and Sarasota while contagious.

The patient did not attend any theme parks, state health officials said, although there was no initial count of how many people may have been exposed. The traveler was treated in Miami and flew home.

Tiffany Cowie, a spokeswoman for the Florida Department of Health, said the test didn’t come back as positive until yesterday.

“We are working actively to reach out to anyone who into contact at the conference,” Cowie said.

A multi-state Measles outbreak started in December in Disneyland in California and sickened 146 people in seven states. Measles is a potentially deadly, highly contagious disease, but there is a vaccine.

It’s the first measles case in Florida this year.