Brad Parscale, Senior Adviser To Trump Campaign, Is Hospitalized After Call To Police 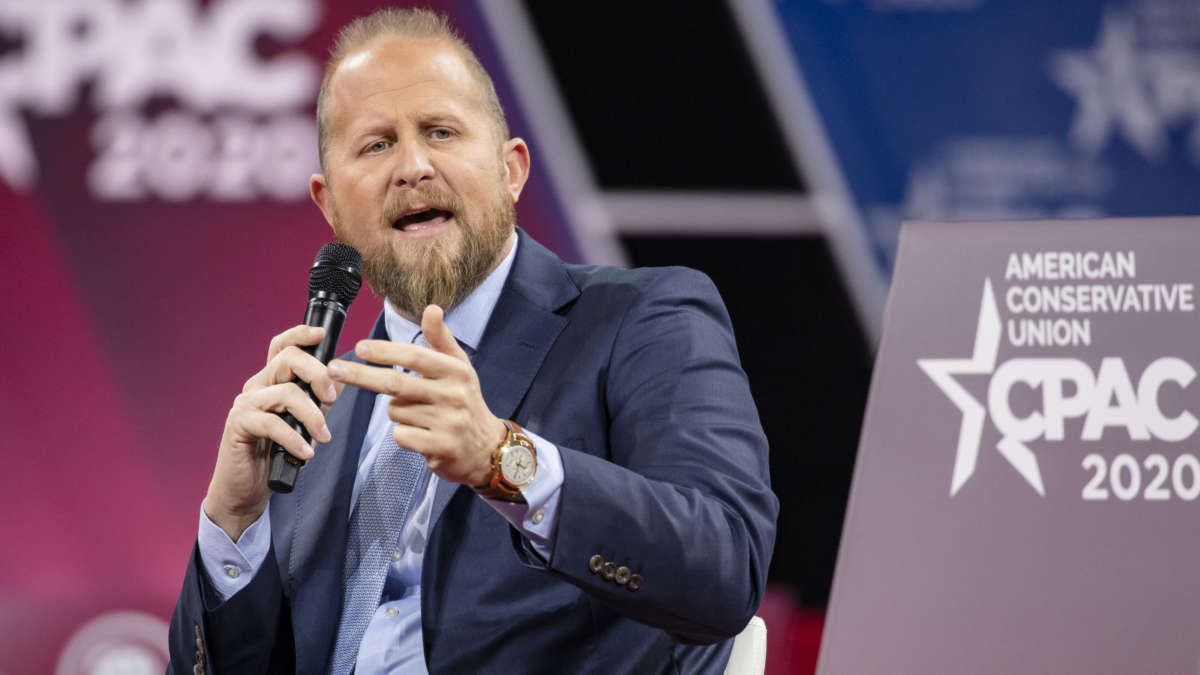 Brad Parscale, who has been a familiar presence during President Trump's election runs, had threatened to harm himself, his wife told police. Parscale is now in a hospital; police say he cooperated with officers who came to his home Sunday.
Image credit: Samuel Corum

Brad Parscale, senior digital adviser for the Trump campaign and former campaign manager, was involuntarily hospitalized after his wife told police in Fort Lauderdale, Fla., on Sunday afternoon that Parscale had access to weapons and was threatening to harm himself.

Parscale was taken to a hospital under Florida’s Baker Act, which is designed to give emergency help to people who are undergoing a mental health crisis.

“The police, called by his wife, went to the house in the Seven Isles community, an affluent area in which houses have access to the water,” member station WLRN reports. “They made contact, ‘developed a rapport’ and negotiated his exit from the house, the police said in a statement.”

“We went out and it was very short. We went and got him help,” Fort Lauderdale Police Chief Karen Dietrich said, according to the South Florida Sun Sentinel.

Parscale served as the campaign manager of President Trump’s reelection effort for more than two years. But he was demoted from that post in July. Since then, he has been a senior adviser focusing on digital and data strategies.

“Brad Parscale is a member of our family and we all love him,” the Trump campaign said in a statement sent to NPR’s Tamara Keith. “We are ready to support him and his family in any way possible.”