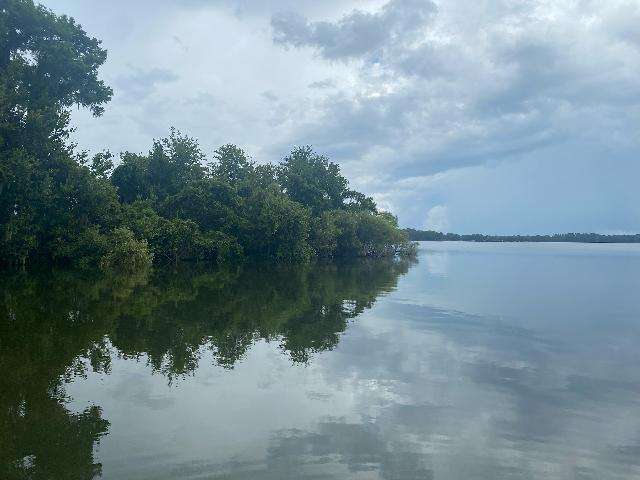 A health alert has been issued after toxins from blue-green algae were found near the western shore of Lake Howell. Photo: Florida DEP

The Department of Health in Seminole County has issued an alert after a new water sample from Lake Howell still shows the presence of toxins caused by blue-green algae.

A similar alert was issued in early June.

A Florida Department of Environmental Protection official visited Lake Howell on Friday and did not see an algae bloom. But water near the western shore contained the toxins.

People are advised not to swallow the water or swim, wade or go boating in areas with algae. It isn’t safe for pets, either.

The blooms occur when sunny days, warm water and excess nutrients cause the algae to grow quickly.

The algae discolor the water, cause it to stink and, sometimes, produce toxins.