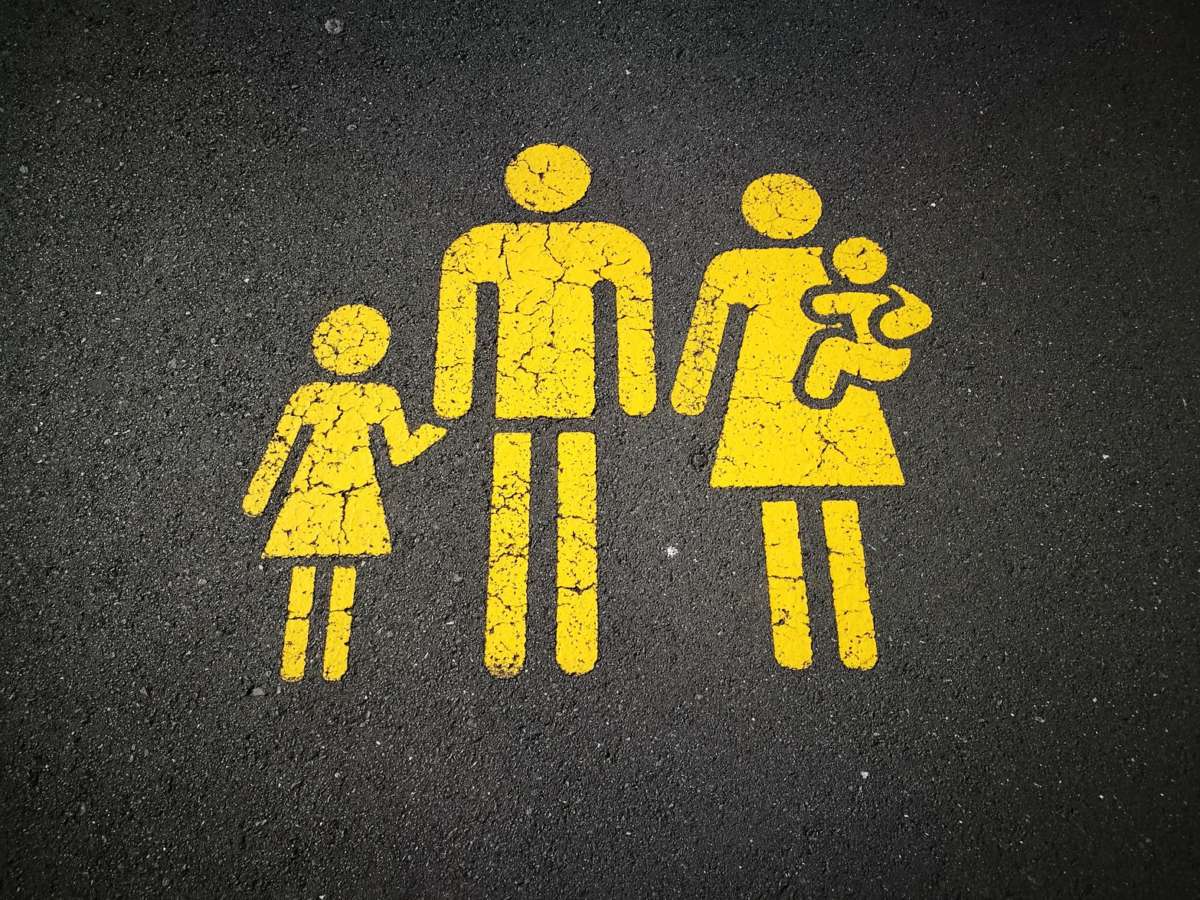 Legislation making its way through the House would prevent parents registered as a sex offender or predator from being granted time-sharing with their child.

“I believe that if you are a convicted sexual predator or a sexual offender of a minor while you are an adult the presumption should be that you are not entitled to custody. Unless the court makes a specific finding that the child would be safe in your custodial care.”

The bill passed its first stop unanimously. Its Senate companion has yet to be heard.