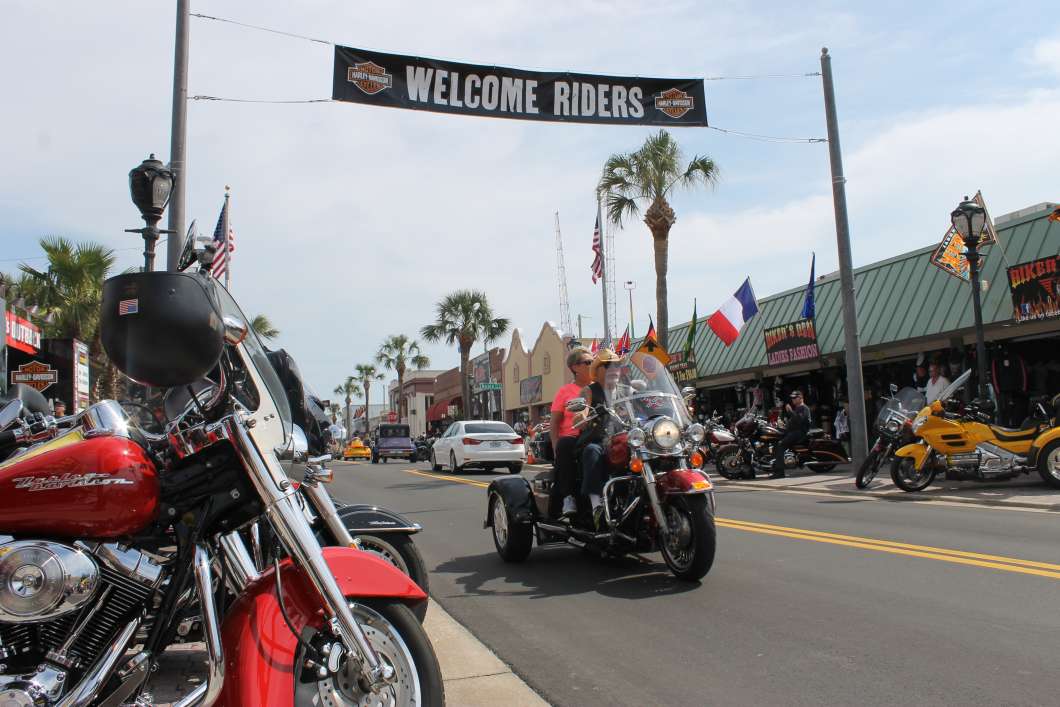 The rumble of motorbikes is echoing through Daytona Beach with the 76th annual Bike Week underway.

Half a million visitors are expected to crowd the streets of Daytona Beach.

Police chief Craig Capri said the city has fine-tuned the way it manages traffic and crowds.

“We’ve been doing this for a while,” said Capri.

“We have people come from other parts of the country to watch how we do things, how we move traffic and work people as far as moving them. We have probably three major super bowls every year: Race week, bike week and Spring Break.”

Students on Spring Break are in Daytona Beach this week too.

Capri says Bike Week has evolved into a countywide event over the years, but most visitors end up on Daytona Beach’s main street at least once during the week.

Bike Week wraps up on Sunday.