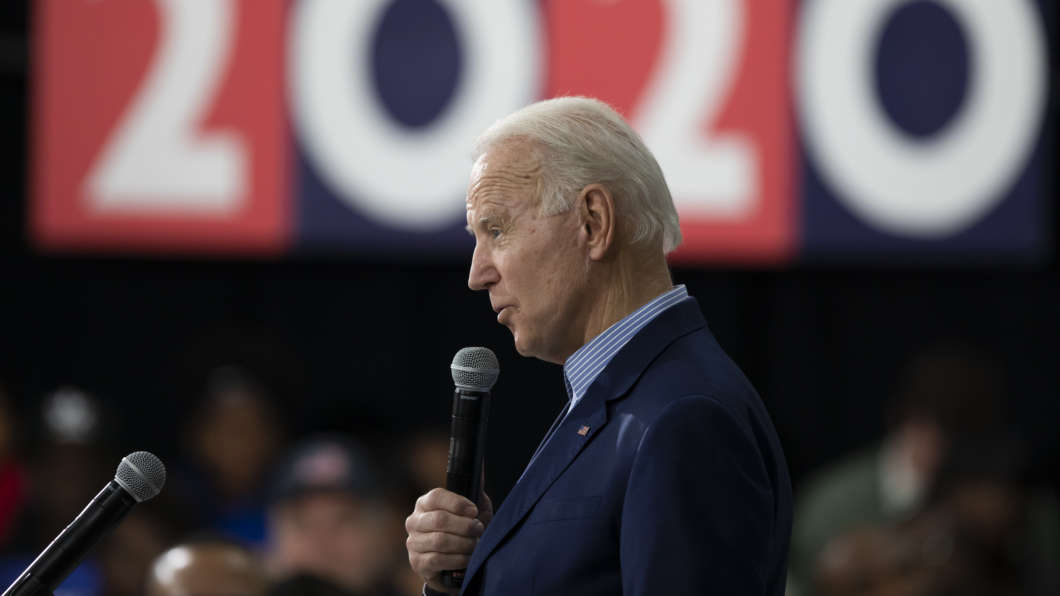 The crucial win has the potential to resurrect Joe Biden's campaign after a series of poor finishes in the other early states.
Image credit: Sam Wolfe

Joe Biden has run for president three times, and yet until Saturday, he had failed to ever win a primary or caucus.

The 77-year-old former vice president has now gotten an expected but much-needed victory in the South Carolina primary, according to The Associated Press’s projection.

The crucial win has the potential to resurrect Biden’s campaign after a series of poor finishes in the other early voting states (fourth place in Iowa, fifth place in New Hampshire and a distant second in Nevada).

A majority of Democratic primary voters in South Carolina are African American. And pointing to polls, Biden has long insisted that he has more support from black voters than any other presidential candidate and that the Democratic nominee will need strong backing of African American voters to win the general election.

The former vice president was long expected to win the South Carolina primary. For months, polls had shown him with a double-digit lead over his opponents, but in recent weeks, the race tightened. In a sign of how vulnerable he was, Biden campaigned exclusively in South Carolina this week, even though a number of his opponents were traveling to other states that will vote in coming days.

“I’ve known for a long time who I was going to vote for,” Clyburn said at a press conference on Wednesday. “I’m voting for Biden. South Carolinians should be voting for Joe Biden.”

Still, Biden’s victory does not put to rest some underlying questions about the health of his campaign and his ability to translate this victory to other states.

Hours before Biden’s victory was official, Clyburn was already calling for some “retooling” of his campaign.

In an interview on CNN on Saturday, he said he avoided publicly analyzing the operation because he had held off officially backing Biden, but added, “I have now, and I’m all in and I’m not going to sit back idly and watch people mishandle this campaign.”

Biden has tried to draw parallels between his campaign and that of Bill Clinton, who got a key win in the South Carolina Democratic nominating contest in 1992, en route to the presidency.

But as this year’s primary quickly turns into a national fight, with 14 states voting on Tuesday, there are questions about whether Biden has the grassroots energy or the money to compete with the likes of Sen. Bernie Sanders or former New York City Mike Bloomberg.

The Vermont senator is seen as the front-runner, and he has spent far more energy and resources in the states voting on Super Tuesday.

At the same time, the former New York City mayor is spending hundreds of millions of dollars on advertising, while competing for the same moderate voters that might be attracted to Biden’s message on gun control and health care.