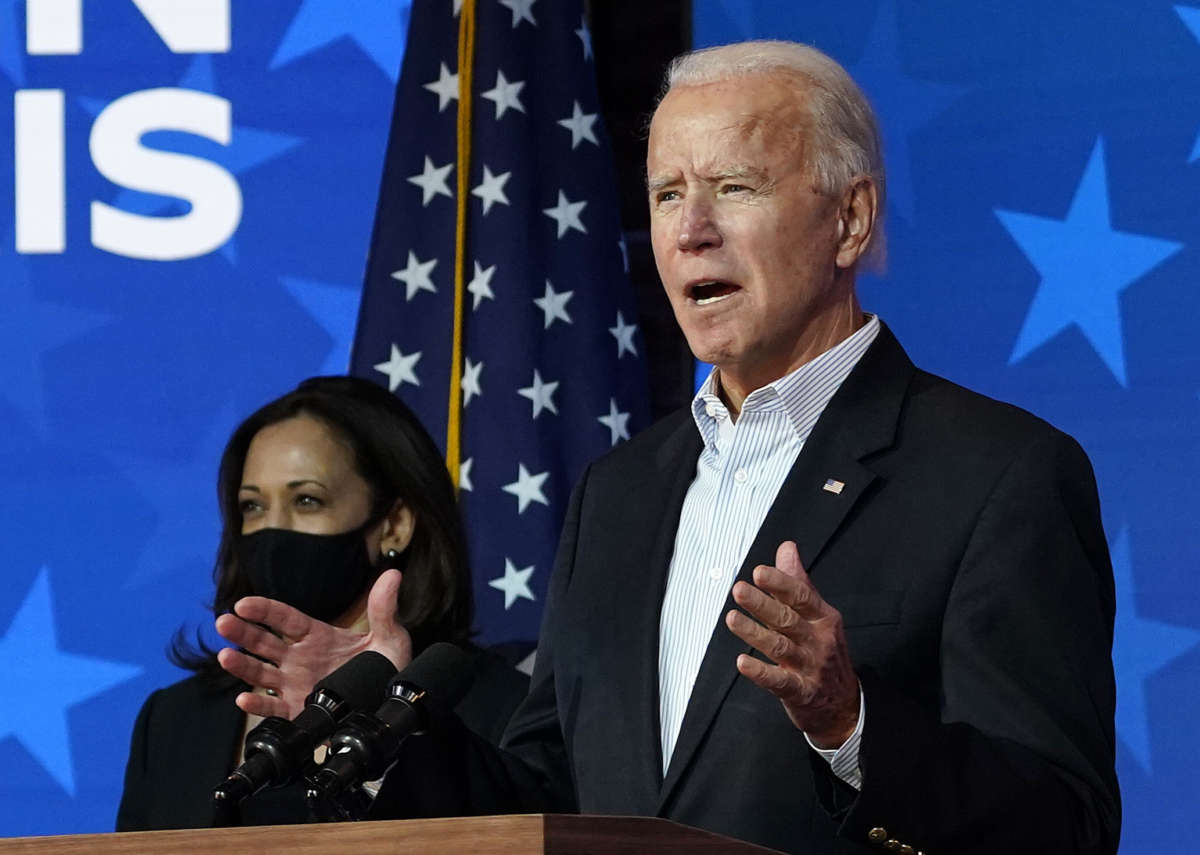 President-elect Joe Biden has realized a political dream that began nearly three decades ago. On Saturday, he crossed the 270-electoral vote threshold to win the presidency after securing Pennsylvania and its 20 electoral votes, according to the AP and other networks.

The former vice president’s path to being elected the 46th president of the United States was a tumultuous one, marked by unprecedented campaign challenges because of the coronavirus pandemic and an incumbent opponent who declared a premature victory.

President Trump on Saturday signaled that he has no intention of conceding the race.

Biden’s triumph came in the midst of a series of last-minute legal actions taken by the Trump campaign, seeking to halt the processing and counting of mail-in ballots in some contentious swing states while pushing for a recount in others.

Beginning very early on in his bid for reelection, Trump and his surrogates sought to undermine the democratic process, falsely asserting that the increase in mail-in ballots, largely driven by the pandemic, would lead to widespread fraud. That stance primed the president’s supporters for his eventual false claim that Democrats were trying to steal the election.

While Trump maintained his hold in Ohio and Florida, Biden brought the so-called “blue wall” states of Pennsylvania, Michigan and Wisconsin back to the Democrats’ column.

Early data suggests about 160 million Americans voted this election, according to the U.S. Elections Project, a turnout-tracking database run by University of Florida professor Michael McDonald.