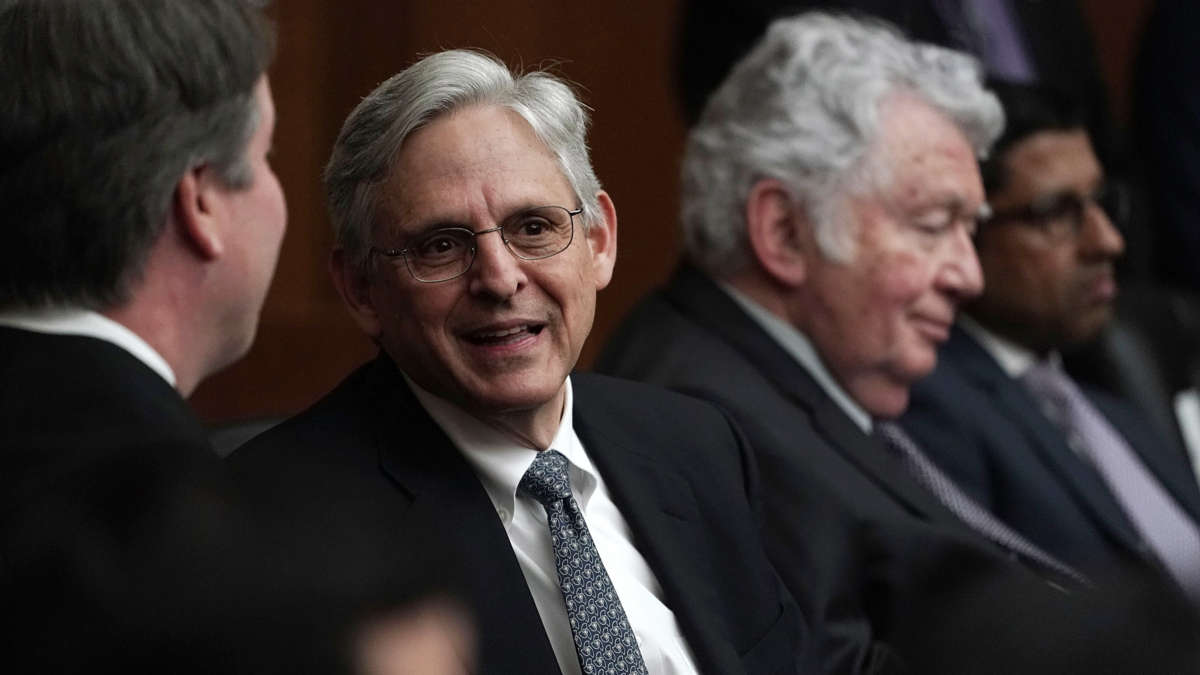 President-elect Joe Biden on Thursday introduces his choice for U.S. attorney general, Merrick Garland, during an event in Wilmington, Del.

Garland is currently a judge on the U.S. Court of Appeals for the District of Columbia Circuit in Washington. But he is likely best known as a nominee for the U.S. Supreme Court who was refused even a hearing by Senate Republicans after President Barack Obama nominated him to replace the late Justice Antonin Scalia in 2016.

Garland also previously served in the Justice Department, leading investigations into the “Unabomber” Ted Kaczynski and into the Oklahoma City bombing.

Biden also named Vanita Gupta as associate attorney general. She now heads the Leadership Conference on Civil and Human Rights and was previously assistant attorney general for the Civil Rights Division at the Justice Department.

The president-elect is nominating Kristen Clarke to fill that post in his administration. She is now president and executive director of the Lawyers’ Committee for Civil Rights Under Law. Clarke also served in the Justice Department in the Civil Rights Division and as a prosecutor in the Criminal Division.

In a statement, Biden said his nominees “are eminently qualified, embody character and judgment that is beyond reproach, and have devoted their careers to serving the American people with honor and integrity. They will restore the independence of the Department so it serves the interests of the people not a presidency, rebuild public trust in the rule of law, and work tirelessly to ensure a more fair and equitable justice system.”

In a statement Thursday, acting Attorney General Jeffrey Rosen said that “the DOJ is committed to ensuring that those responsible for this attack on our Government and the rule of law face the full consequences of their actions under the law.”