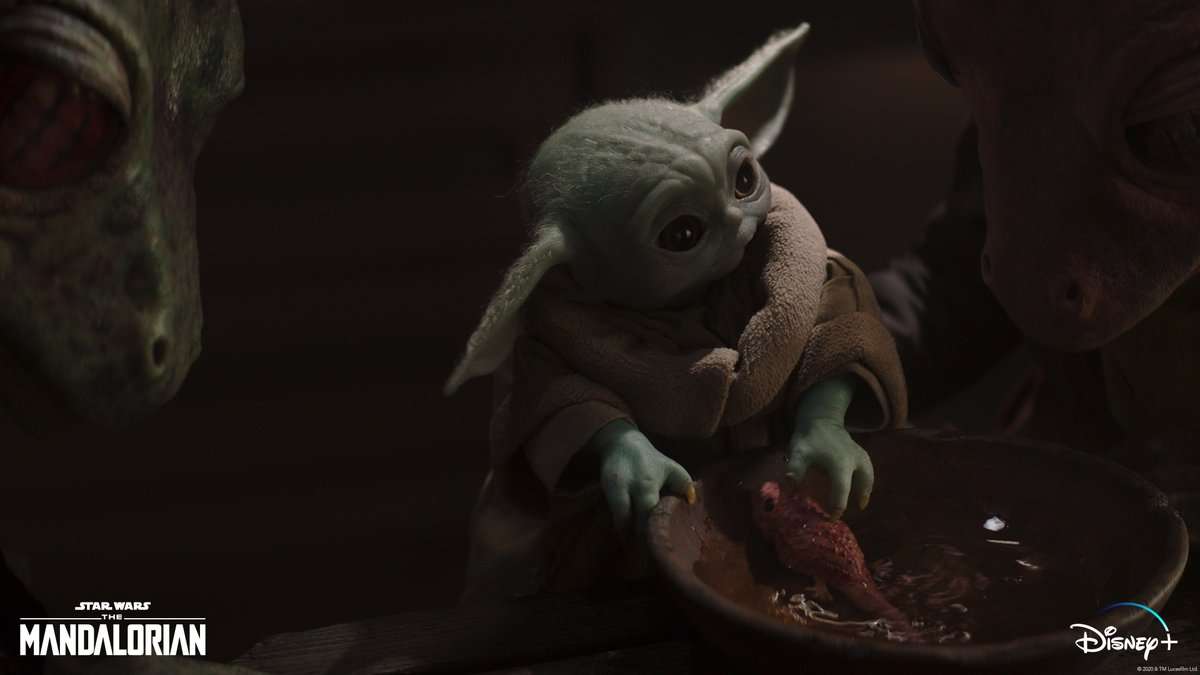 The Child is back in season 2 of Disney's "The Mandalorian." Photo: Disney

The crew of four astronauts launching on SpaceX’s Crew Dragon capsule had a surprise stowaway on board — “The Child” from Disney’s new show The Mandalorian.

It’s a long tradition in spaceflight to bring aboard a small toy or plush doll in the capsule. Astronauts keep an eye on it to watch when it starts floating — indicating the moment they’ve reached space and experience weightlessness.

They’re called zero-g indicators. The crew of SpaceX’s DM-2 mission back in May brought a dinosaur toy picked out by the children of crewmates Doug Hurley and Bob Behnken.

The identity of the Crew-1 zero-g indicator was kept secret until SpaceX started beaming back video from inside the capsule. The Child, often referred to as Baby Yoda, could be seen floating through the cabin as the crew began prepping for its 27 hour trip to the International Space Station.

The crew, including Baby Yoda, will dock with the ISS at 11 p.m. EST and spend about six months onboard the orbiting outpost. It’s unclear if Baby Yoda will come back home at the end of the mission or spend additional time onboard the station.