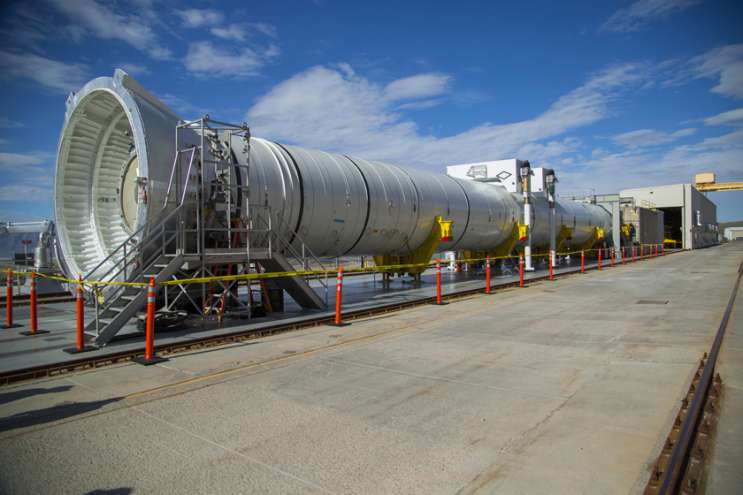 NASA wants to head to Mars. To do that, they’re developing a brand new rocket called the Space Launch System, or SLS.

It’s a rocket, but it’s borrowing some parts for the Space Shuttle. The main engines on SLS, for example, are the RS-25 engines used on the shuttle.

But just leaving the Earth’s gravity requires a huge amount of thrust. So the hammer that’s going to launch SLS are two Solid Rocket Boosters. The shuttle used these technologies, too. They provide a lot of thrust really fast.

Engineers at NASA just wrapped up a test firing of the booster’s engineers out in Utah. Bruce Tiller is the Deputy Manager for SLS Boosters at NASA. He was at the test and joins us to talk all things Solid Rocket Boosters.