Joe Byrnes reports on aging-related issues for WMFE/WMFV. Please contact him at jbyrnes@wmfe.org. He came to WMFE from the Ocala Star-Banner and The Gainesville Sun, where he worked as a reporter and editor for several years. Joe graduated from Loyola University in New Orleans and turned to journalism after teaching. He enjoys freshwater fishing and family gatherings. 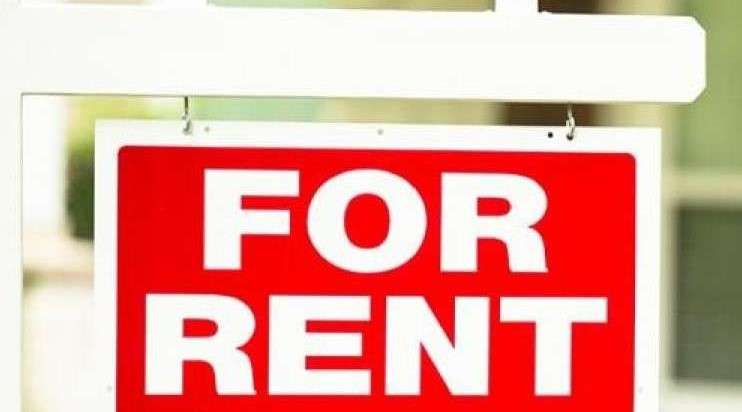 In the General Election, 59% of county voters approved rent stabilization. But before the election was done, the courts had already decided the vote wouldn’t count. 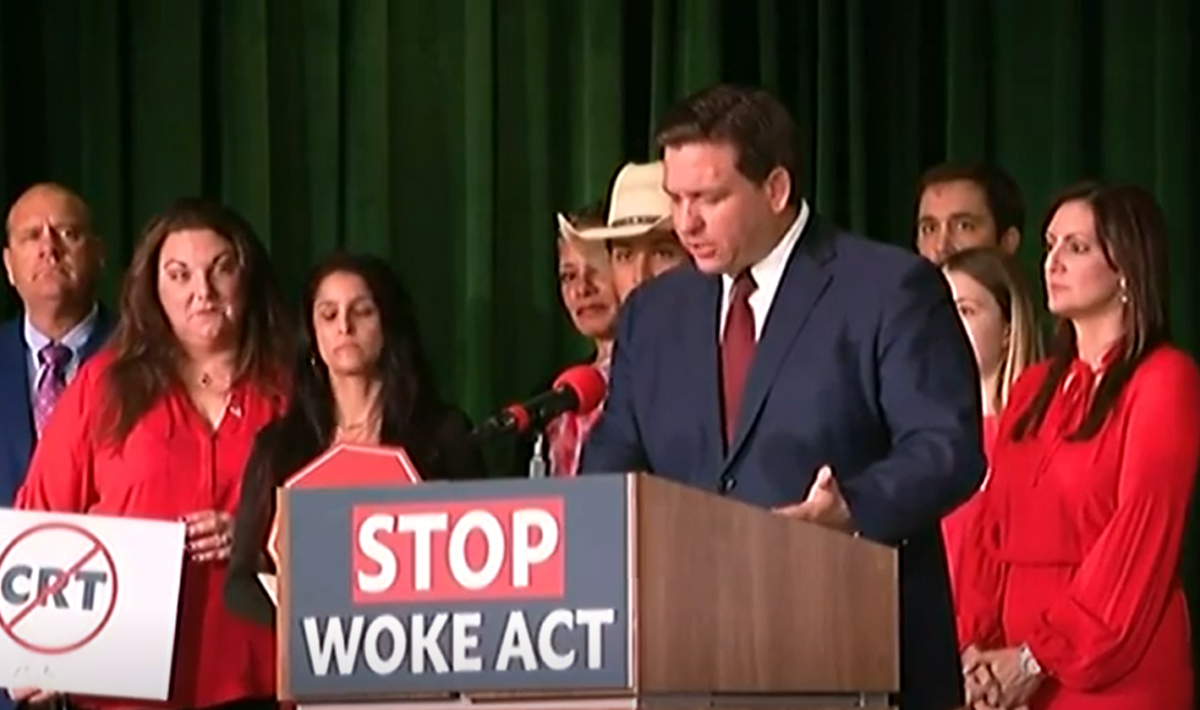 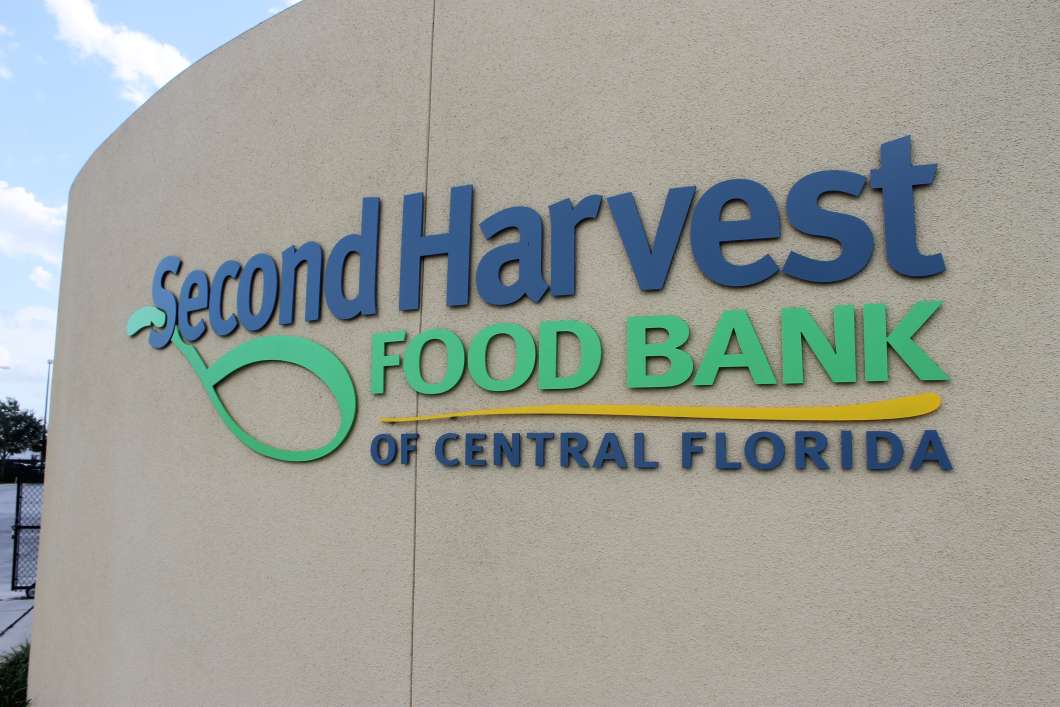 A truck from Second Harvest Food Bank of Central Florida will be there with bags of veggies, meat and other food for 1,000 families. The first 500 get a frozen turkey. 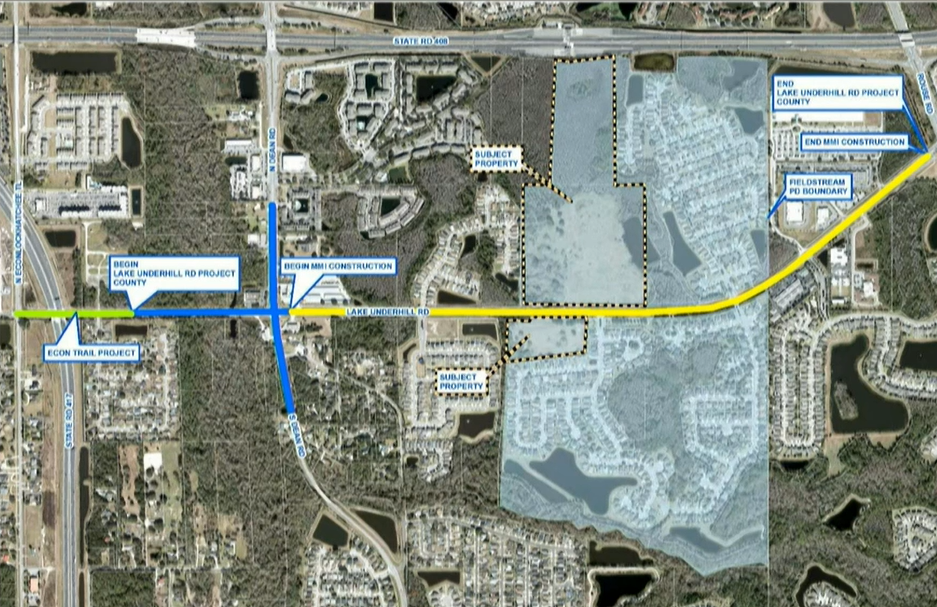 MMI Development wants to build Fieldstream Village on Lake Underhill Road, with 1,500 apartments, plus shops and restaurants. The proposal includes widening the road, something the county has been planning. 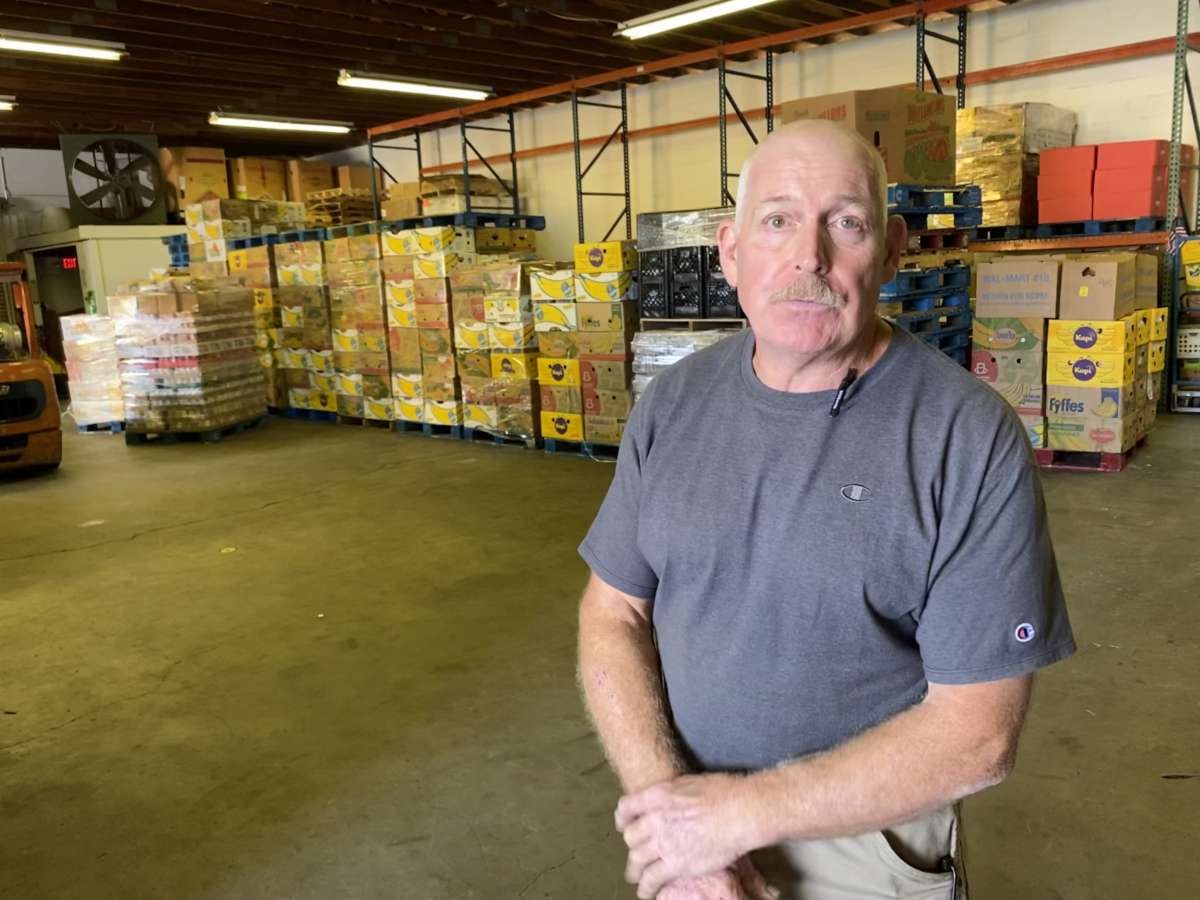 First Step Food Bank has been feeding Marion County residents in need for 30 years by providing food to churches and other nonprofits. Now it is handing off its mission to Second Harvest Food Bank of Central Florida. 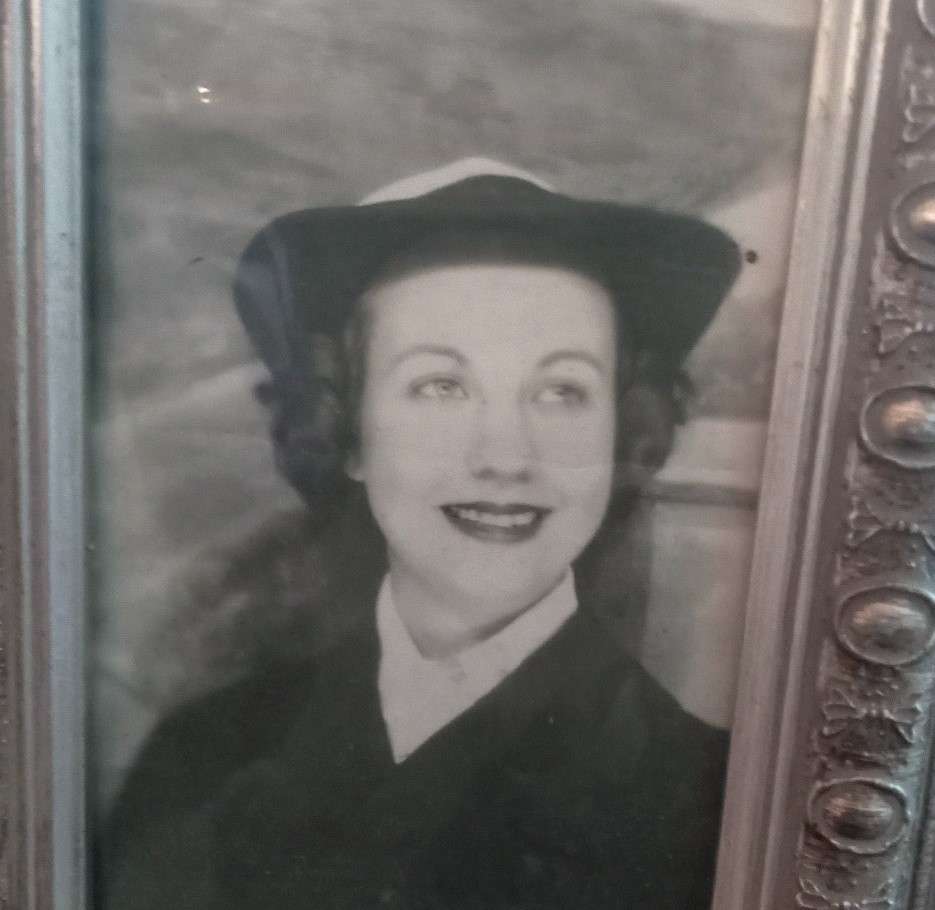 This year’s parade marks the formation 80 years ago, during World War II, of the Women’s Army Auxiliary Corps, and, for the Navy, the WAVES, Women Accepted for Volunteer Emergency Service. 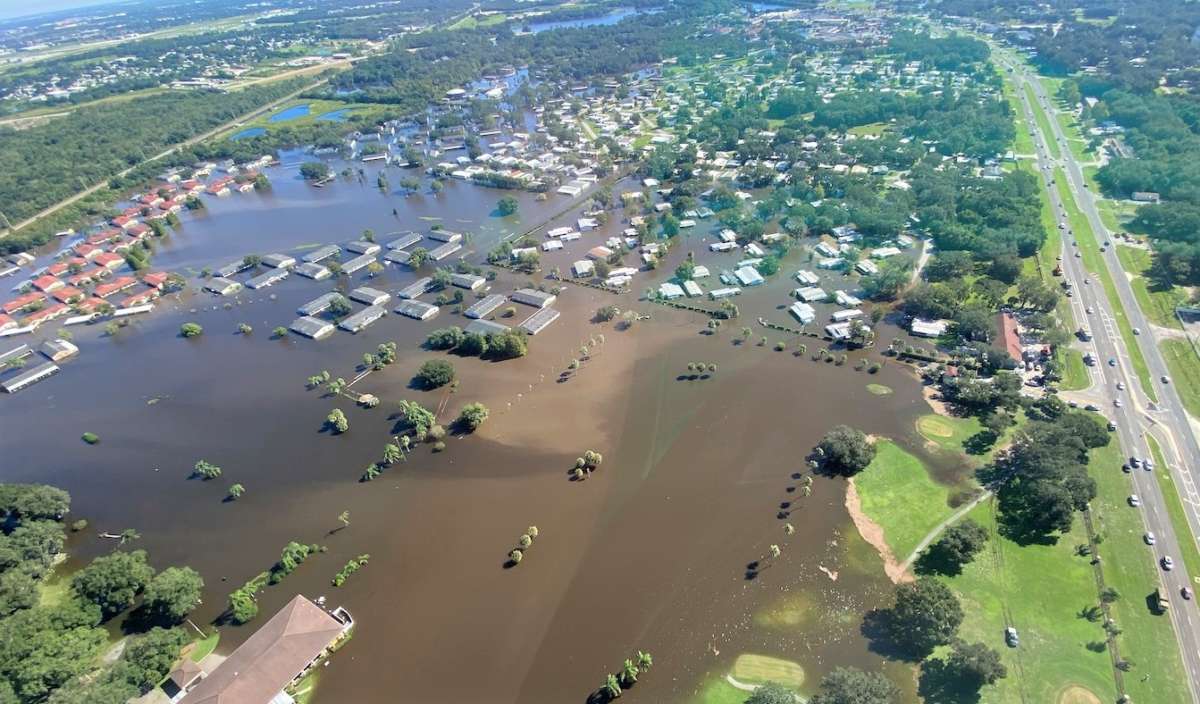 Hundreds of apartments and mobile home lots were flooded at the Good Samaritan Society’s Kissimmee Village after Hurricane Ian, and it was under a mandatory evacuation for weeks.