Are Bats the Alternative to Pesticides in Orange County? 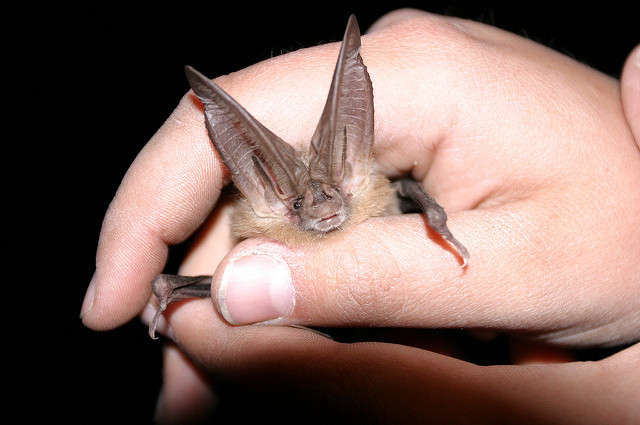 Orange County Mayor Teresa Jacobs is sounding the alarm about a proposal to use bats as mosquito control. Jacobs cited the risk of contracting rabies from the flying mammals for her support of more traditional mosquito prevention.

But Brevard Zoo’s Director Keith Winsten says bats are already commonplace throughout the country, whether through manmade or natural habitats.

The Centers for Disease Control says only 23 people in the United States have contracted rabies over the past decade, and eight of these cases were contacted during travel abroad.