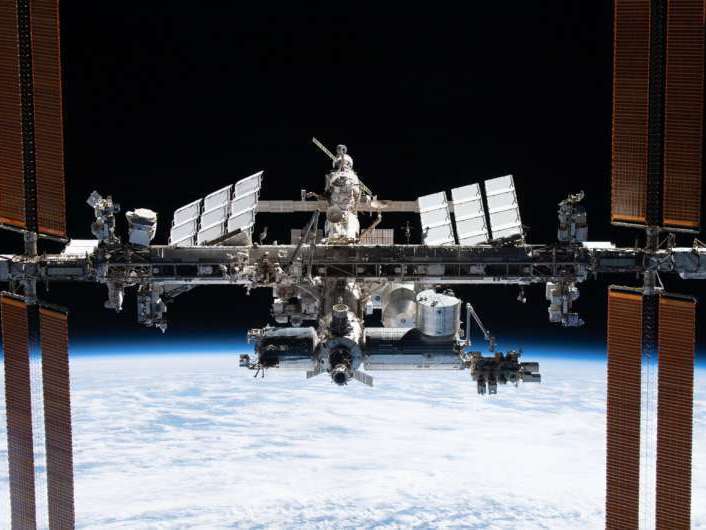 "By bringing archaeological perspectives to an active space domain, we're the first to show how people adapt their behavior to a completely new environment," Associate Professor Justin Walsh of Chapman University said of the experiment.

A group of researchers have launched the first-ever archeological study of humans in space, observing the lives of the crew living on the International Space Station.

The experiment, which will analyze and document the unique “microsociety in a miniworld,” began this week with associate professors Alice Gorman from Flinders University in Australia and Justin Walsh of Chapman University in California leading the effort.

“We’re the first to try to understand how humans relate to the items they live with in space,” Walsh said in a statement

He added: “By bringing archaeological perspectives to an active space domain, we’re the first to show how people adapt their behavior to a completely new environment.”

Over the course of the project, the team will investigate how a space culture has emerged and evolved since the opening of the ISS in November 2000 and the effects on the development of long-term missions on those who are aboard to solve technical, engineering or medical issues.

“What they usually don’t realize is every one of those problems has social and cultural dimensions — and if they ignore those, their solutions will be sub-optimal,” the research team explained on Twitter.

Walsh and Gorman hope to address several big-picture questions that have not previously been posed by other Earth-bound archeologists in the field, including: How do crewmembers interact with each other and with equipment and spaces originating in other cultures? How does material culture reflect gender, race, class, and hierarchy on the ISS? How do spaces and objects frame interactions of conflict or cooperation? How have crewmembers altered the space station to suit their needs or desires? What are the effects of microgravity on the development of society and culture?

Rather than digging through ancient dirt to unearth the secrets of how past societies once lived, the space-focused research team will begin its exploration of the “archeological site” through a series of one-meter square photographs taken by crew members aboard the ISS.

By dividing the site into a grid of squares along the walls of the station, the scientists say they’ll gain a better understanding of the entire site.

“Instead of digging them to reveal new layers of soil representing different moments in the site’s history, we will have them photographed each day to identify how they’re being used and how they change over time,” Gorman explained.

The first phase of the experiment will last 60 days and updates will be posted on the International Space Station Archaeological Project’s website.