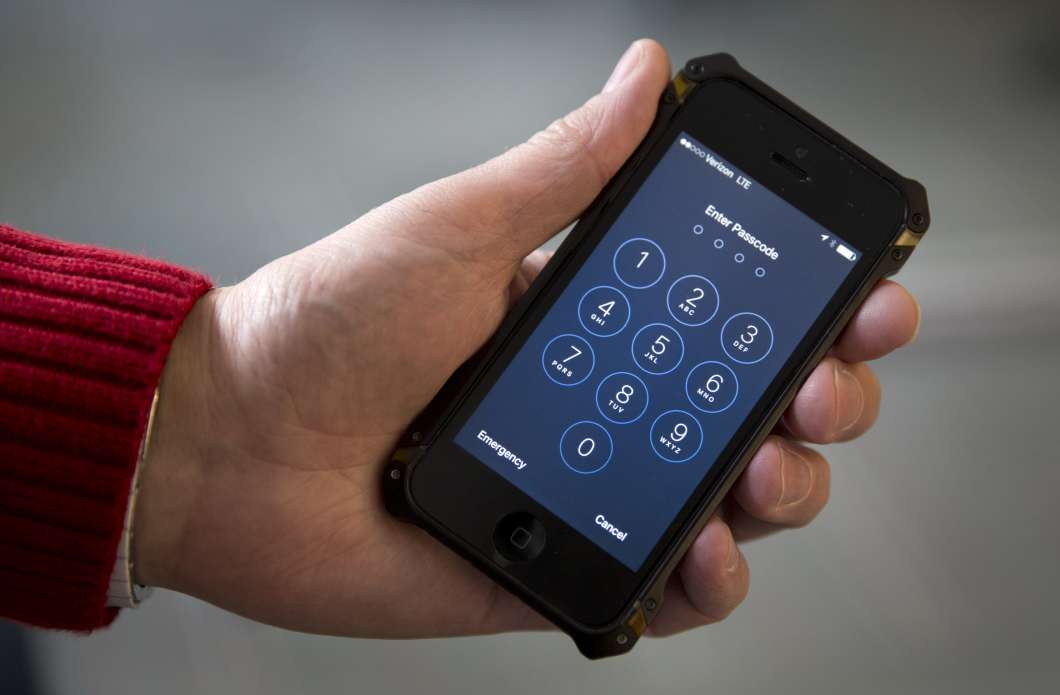 Floridians in need can now use a mobile app to locate food banks and support services across the state.

The developers behind FoodFinder believe too many people are going hungry because they don’t know what’s available to them. Founder Jack Griffin said for many low-income families, food insecurity isn’t their only concern.

“Familiar surroundings are pretty rare for these families because they might be moving three or four times during the school year, and changing schools, because their living situation is so heavily dependent on where they can afford to stay at that moment,” said Griffin. “So a lot of times they might not know where to go.”

Griffin and his team hope their searchable map of available services will make it easier for families to get the help they need.

The FoodFinder Florida program is now accessible online and through mobile app stores.