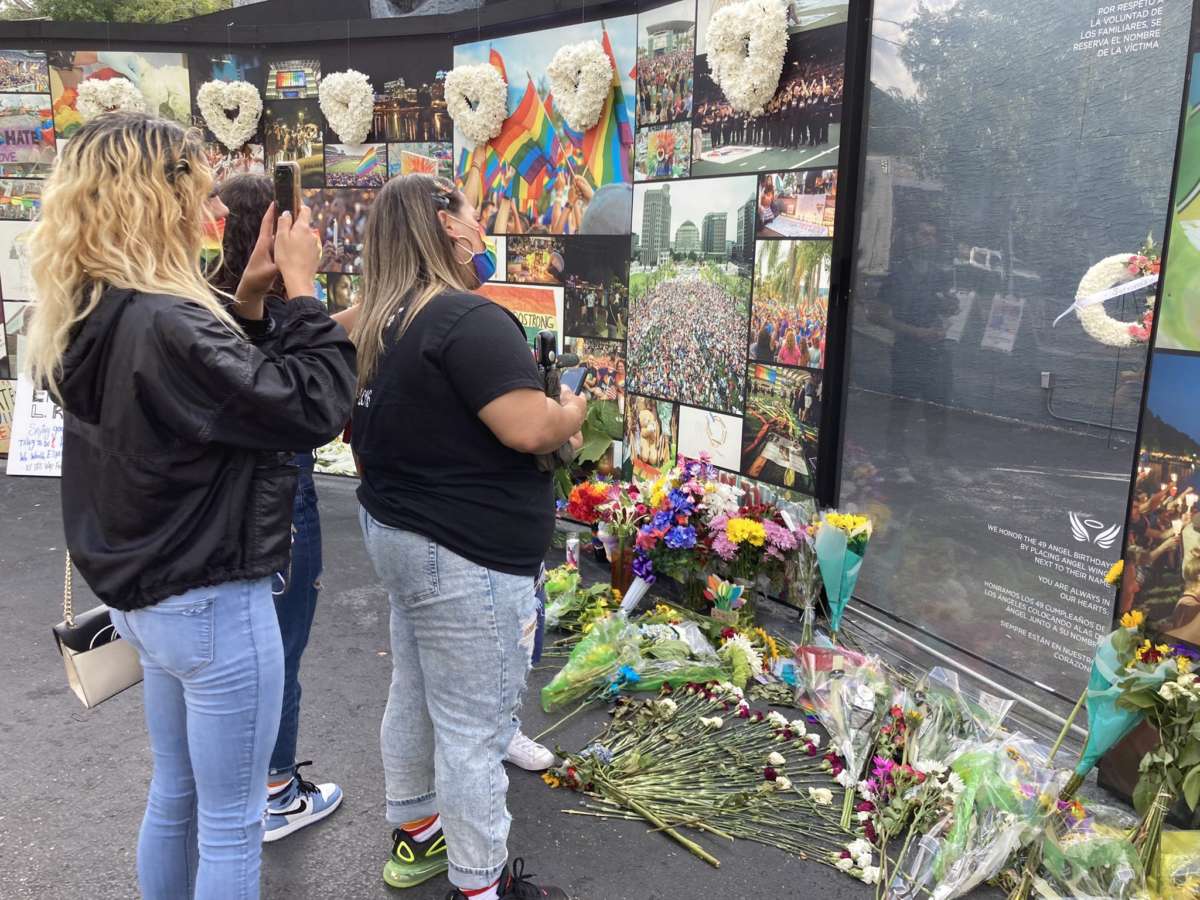 State and local leaders, along with Pulse representatives marked five years since 49 people were killed at the Pulse nightclub shooting at a memorial in Orlando on Saturday night. Along with these dignitaries, a very special sign of hope also made an appearance.

Orlando TV anchor Nancy Alvarez, who hosted the first vigil five years ago, took the stage outside the former gay nightclub and told the crowd to look for rainbows.

Alvarez went on to explain that every year since the 2016 shooting, a rainbow had appeared in the sky during the yearly memorial.

“If you see a rainbow, shout it out, point it out, stop the ceremony. Do what you gotta do. Because that will be our 49 saying ‘presente’.”

Sure enough, five minutes later to the chords of the song “This is Me” from “The Greatest Showman” a rainbow appeared in the sky, as the crowd made up of residents and families of Pulse survivors and victims cheered.

City Mayor Buddy Dyer called the rainbow a very special sign. He remembered seeing the first rainbow appear at the impromptu vigil at Lake Eola five years ago to the day.

“And just as we began, a giant rainbow appeared over Lake Eola Park. And you knew it was the angels that were reaching down to touch.”

Leaders from Dyer to County Mayor Jerry Demings and former Pulse nightclub owner Barbara Poma, all spoke at the event which had love conquering hate as its theme. The event ended with a reading of the names of the 49 victims.

Some 49 people were killed and more than 50 others were wounded when a gunman opened fire during the popular Latin night at the club.

Many of the victims were from Orlando’s LGBTQ and Latinx communities.