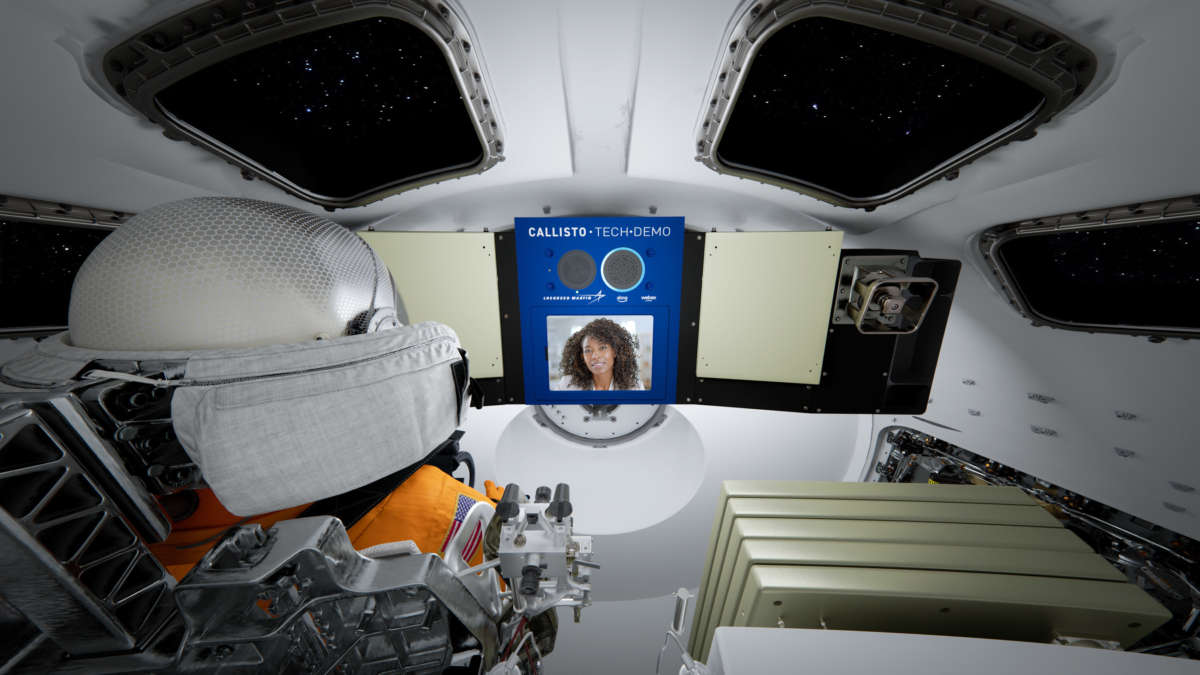 Callisto is an innovative technology demonstration that will fly onboard NASA’s Orion spacecraft during the Artemis I mission to the Moon. Photo: Lockheed Martin

NASA’s Orion space capsule will soon head on a mission to the moon and back, launching from Kennedy Space Center later this year. There won’t be a crew on board, but there will be a familiar voice. Lockheed Martin partnered with Amazon to install Alexa voice assistance on the capsule.

Engineers are also installing video conferencing tools from WebEx. It’s part of an effort to make astronauts traveling some 250,000 miles away from Earth feel more connected to the crew and their families while they’re away. We’ll talk with Lockheed Martin’s Rob Chambers about the project.

Then, before Orion can launch to space, its rocket must first go through a dress rehearsal. NASA’s Space Launch System rocket is set for a critical test next month. We’ll talk with Jeremy Graeber, assistant launch director for Artemis I, about SLS’s wet dress rehearsal ahead of its first launch sending Orion to the moon.