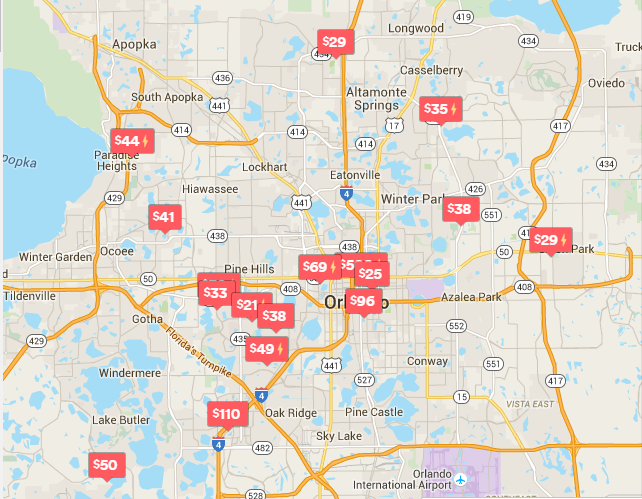 Visitors use Air B&B to find private homes to rent- or sometimes just a room or a couch for a night.

Homeowners use Airbnb to rent out their homes, or sometimes just a sofa, to people who want a place to stay. Airbnb started collecting the county’s 6% Tourist Development Tax last month.

County comptroller Martha Haynie oversees the tax. She wouldn’t say how much the county’s collecting from Airbnb.

“In Orange County, I don’t expect it to make a noticeable difference. But from my office’s stand point it means they’re in compliance with the law,” said Haynie.

“In some of the smaller counties, especially the coastal counties that don’t have huge hotels and Disney and Universal and SeaWorld, the individual dealers and the small dealers are far more significant in terms of what they collect.”

Haynie said she was pleased to get a contract with Airbnb after fighting a long legal battle with other online travel companies over taxes.

Haynie said a “logical next step” would be to look into a deal with a website like Vacation Rental By Owner.

“We would probably need to have some conversations about whether or not to contact then, and again I would need to talk to my revenue auditors to know if there have been any overtures from them,” said Haynie.