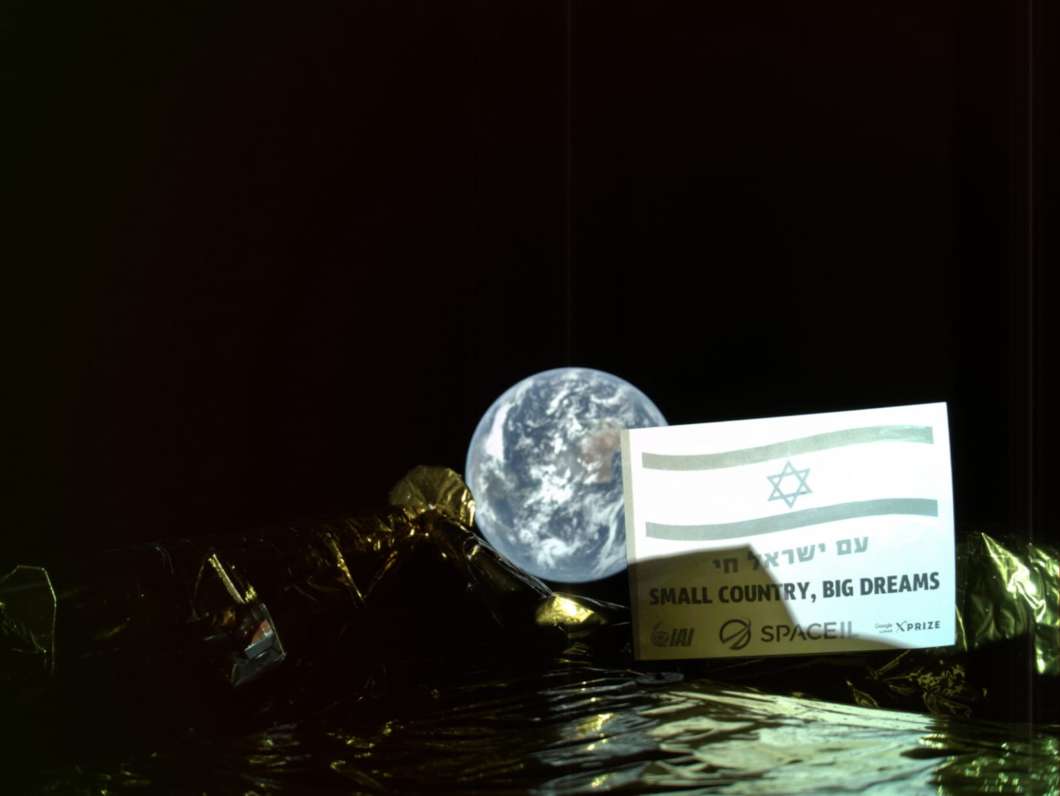 SpaceIL's Beresheet spacecraft snaps a photo of Earth on its way to the moon. Photo: SpaceIL

An Israeli non-profit said it will try once again to land a spacecraft on the moon. An attempt last week failed.

The tiny lander named Beresheet made it to about 4 miles from the lunar surface before encountering an engine failure. Once the team was able to restart the engine, it was too late for the lander to slow down enough and land safely.

Morris Kahn, the chairman of the non-profit group Space IL that founded the missions, said he’s already working on Beresheet 2 and has appointed a new team to try again. “This is part of my message to the younger generation: Even if you do not succeed, you get up again and try.”

The first attempt was made with a budget of only $100 million. Israel became just the seventh country to send a spacecraft into lunar orbit and the fourth to land on the surface – though not as gracefully as the team hoped.

The mission launched from Cape Canaveral on a SpaceX Falcon 9 rocket back in February. It’s unclear when the next mission will launch or from where.