After Days Of Silence, China Congratulates Biden And Harris 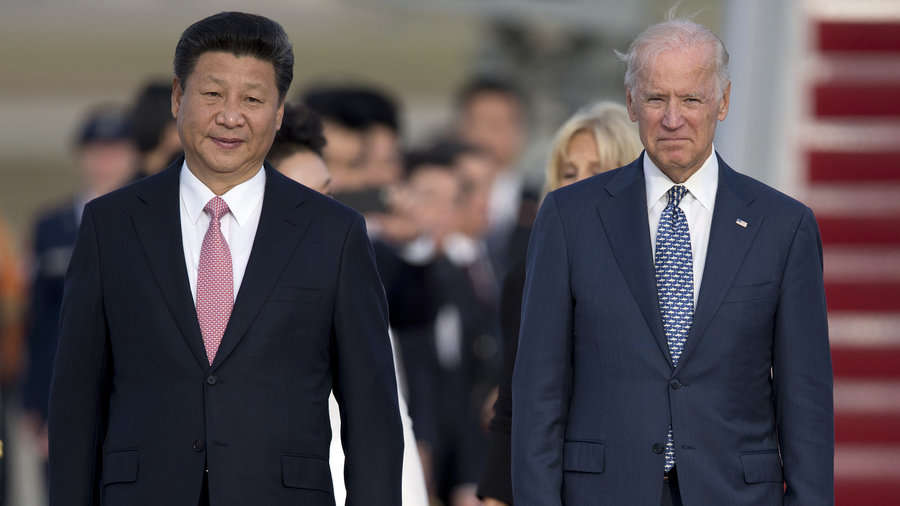 China became one of the last major nations to acknowledge Joe Biden’s victory in the U.S. presidential race Friday, offering congratulations to the president-elect and his running mate Kamala Harris.

“We respect the choice of the American people,” foreign ministry spokesman Wang Wenbin said at his regular daily briefing. “We congratulate Mr. Biden and Ms. Harris.”

“At the same time,” he added, “the result will be confirmed according to U.S. laws and procedures.:

NPR’s Emily Feng in Beijing reports the spokesman’s qualification is an apparent nod to the fact President Trump has still not conceded. She notes that still missing is Chinese President Xi Jinping’s personal congratulations to Biden.

“Analysts,” reports Feng, “say China is hesitant to endorse a Biden victory because Trump remains in office for the next two months and could further sanction China if angered.”

Both China and Russia remained silent as many other nations offered congratulations to Biden after his victory was called last Saturday by U.S. news organizations. Russia still has not acknowledged the results of the U.S. presidential race.