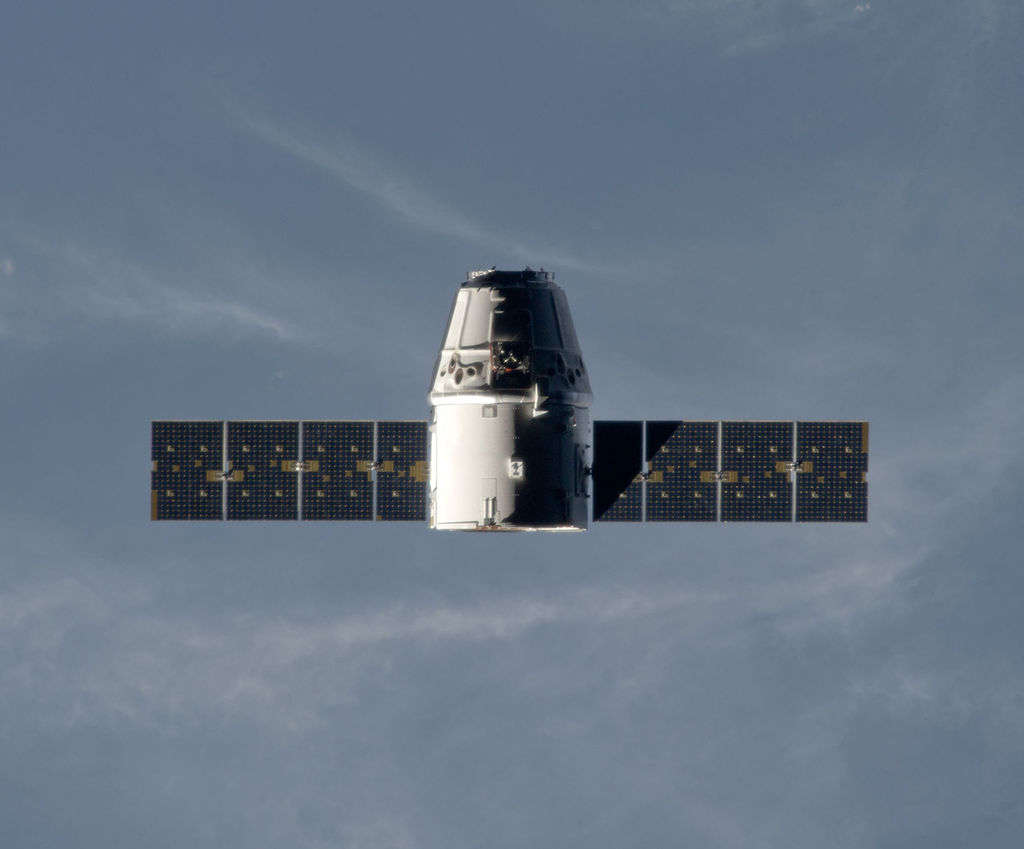 SpaceX is poised to launch 5,800 pounds of supplies Wednesday to the International Space Station from Cape Canaveral.
The launch attempt comes after a 24-hour delay.

Moldy mouse food caused the delay. Technicians discovered the food was contaminated for the 40 rodents set to head up to the station for science experiments.

After replacing the food, NASA and SpaceX will try again to launch the capsule filled with about 58-hundred pounds of supplies and science.

The mice aren’t the only critters hitching a ride into orbit. Another study into muscle loss in space involves about 37,000 tiny worms.

The launch is scheduled for 1:16 p.m., and weather remains favorable. SpaceX will attempt to land the booster back at Cape Canaveral, meaning residents in the area could hear sonic booms.