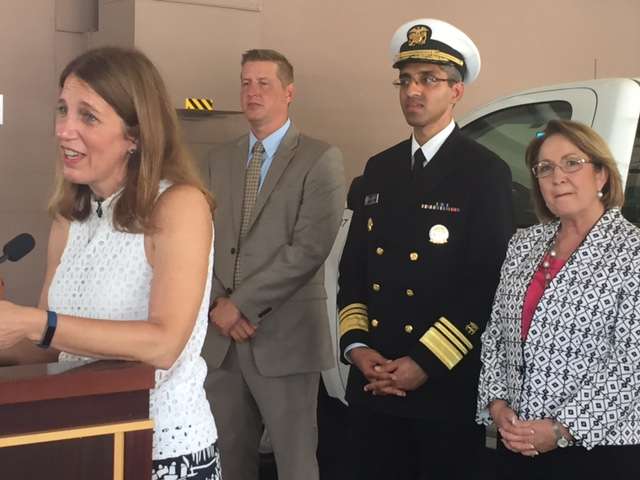 On the day after the election, 100,000 people enrolled in the Affordable Care Act. It was the largest single-day enrollment period up to that point.

It went against some expectations that enrollment would drop after Donald Trump was elected campaigning on a promise to repeal and replace the law. Instead, enrollment has kept on pace with about 1 million people selecting plans in the first two weeks of the sign-up period.

After the election, Trump said he may keep some popular components of Obamacare intact. Health and Human Services Secretary Sylvia Burwell said she’s not surprised to hear the conversation switch from rhetoric to reality.

Burwell said the strong enrollment numbers reflect that people want and need the Affordable Care Act. She said she’s an optimist and believes the next administration will build on the progress that’s been made so far.

If that happens, Burwell said she’s fine if Trump gets all the credit for improving the nation’s health care system.