Affordable Care Act Can Stay In Effect While Under Appeal, Judge Says 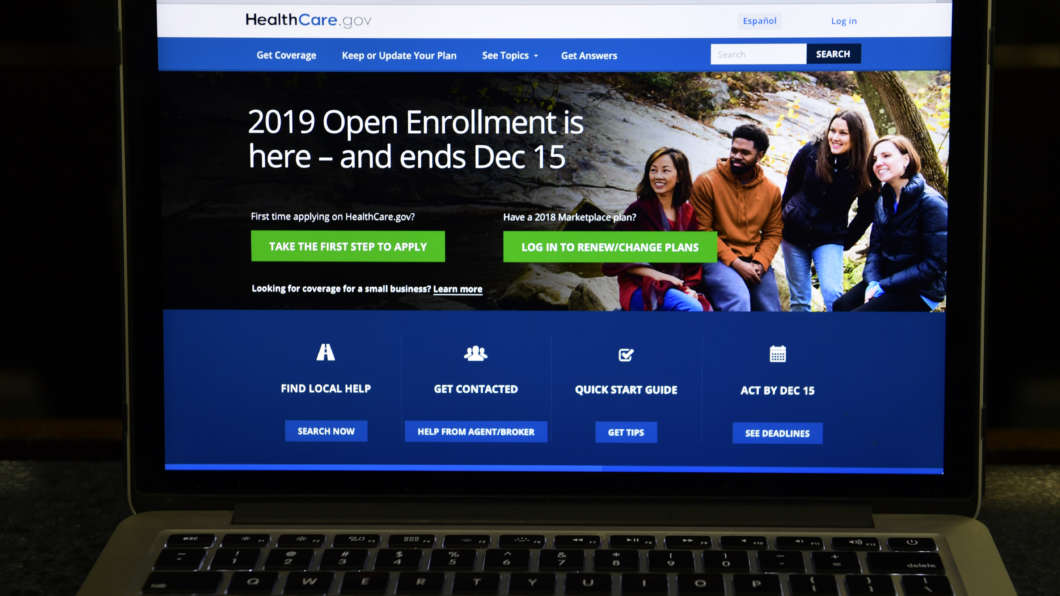 The federal judge in Texas who ruled the Affordable Care Act unconstitutional earlier this month said that the law can remain in effect while under appeal.

U.S. District Court Judge Reed O’Connor wrote in his ruling filed on Sunday that “many everyday Americans would otherwise face great uncertainty during the pendency of appeal.”

But O’Connor still stands by his initial decision, he wrote, that a recent change in federal tax law that eliminated the penalty on uninsured people, in turn, invalidates the entire health care law, which is also referred to as Obamacare.

Before issuing the stay, O’Connor struck down the ACA on Dec. 14, siding with a group of 19 Republican attorneys general and a governor, led by Texas Attorney General Ken Paxton.

As Julie Rovner of Kaiser Health News wrote for NPR following the district court judges decision, “The plaintiffs argued that because the Supreme Court upheld the ACA in 2012 as a constitutional use of its taxing power, the elimination of the tax makes the rest of the law unconstitutional.”

Judge O’Connor agreed with that reasoning.

“In some ways, the question before the Court involves the intent of both the 2010 and 2017 Congresses,” O’Connor wrote in his 55-page decision. “The former enacted the ACA. The latter sawed off the last leg it stood on.”

“We’ve always said we’re going to protect the healthcare of Americans and make clear that the ACA is the law of the land,” Becerra said in a statement emailed to NPR. “Today the judge granted what we asked for when we filed our expedited motion but at the end of the day, we’re working to keep healthcare affordable and accessible to millions of Americans, so we march forward.”