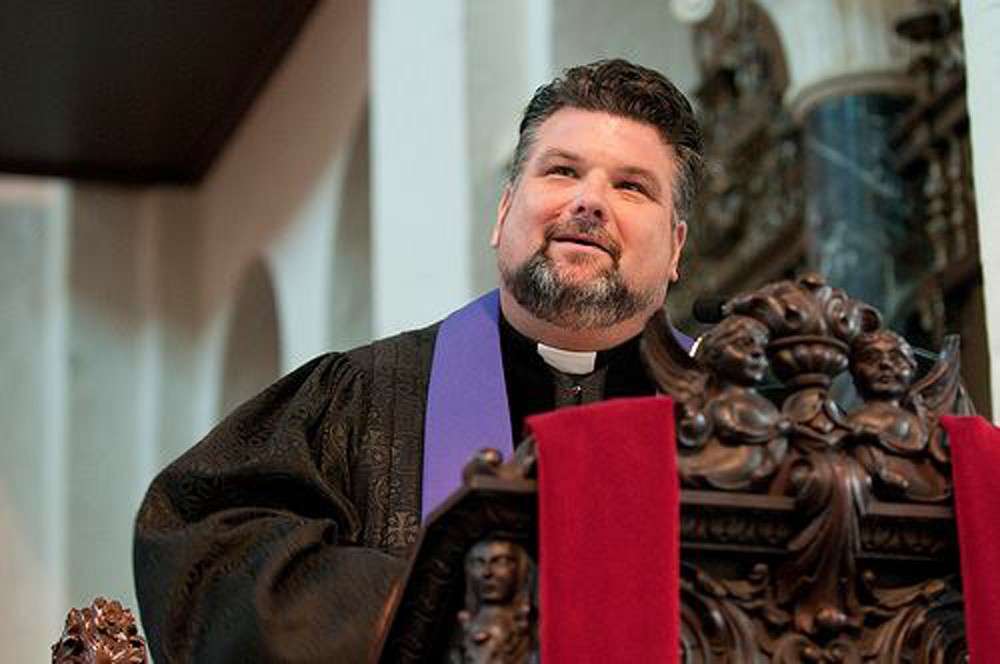 Embattled minister Bryan Fulwider pleaded not guilty Thursday to 30 counts of sexual assault on a minor.  An Orange County judge is determining whether to allow bail.

His case touches on some of Central Florida’s most respected institutions. Several of them championed him through the years.

Even while groups celebrated Bryan Fulwider as a pastor and nonprofit executive, he lacked his own church and later derailed his charity group. He was arrested for battery in 2007, although the courts determined not to prosecute the battery charge in 2009.

The Rev. Bryan Fulwider was arrested last week and charged with sexual battery on a minor by a person in a position of authority.

“In the case of Bryan Fulwider, I think we all made a lot of mistakes in not asking those questions and making assumptions about his track record,” Eskamani says. “And we can all learn and grow from that and establish better systems of vetting and also be brave enough to say, ‘there’s something not OK here’ and to dig deeper and find out what it is.”

His case stems from his 13-year role as head minister at First Congregational Church of Winter Park.

After resigning from the church in 2012, he was appointed by Rollins College as a fellow at its Winter Park Institute, and the college recognized him in Rollins magazine.

That same year, WMFE contracted to air his new radio show, Friends Talking Faith. The station promoted him as a pastor, even though he had no flock. The show became so popular the station later wrapped a vehicle with a giant photo of Fulwider and his co-hosts.

Steve Yasko, interim general manager and content director for WMFE, says the independent show had its own team separate from the station. No complaints about Fulwider appear to have come to the station.

“We are really shocked by the allegations,” said Yasko, who started at WMFE earlier this year. “We’re stunned, and I think much of the staff is still processing it.”

The radio show lifted Fulwider. In 2016, he landed a $50,000 grant from the Central Florida Foundation to lead conversations following the Pulse nightclub tragedy.

“Well, they’d have to return the money,” he said.

And this year, the Orlando Sentinel named Fulwider a finalist for Central Floridian of the Year. It cited his nonprofit, even though it lacked an IRS blessing.

Sentinel Opinion Editor Mike Lafferty said they will be backgrounding those award recipients in the future.

“So we have to be really critical about who do we give those platforms to,” Eskamani said. “And again, have the courage to also call out your friends when they are engaging in activities that are inappropriate. And it’s OK to do that and embrace the discomfort of saying, ‘One of my friends has done terrible things.’”

WMFE has hired former Orlando Sentinel reporter Mary Shanklin to cover this story to avoid the appearance of bias. This story was edited by WUSF.