A Reach For Wind Energy At Higher Altitudes 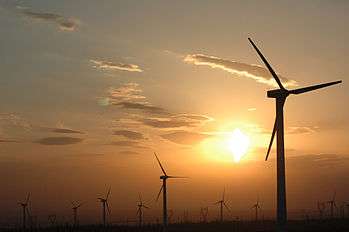 Moniz announced Tuesday in Orlando the advancement makes way for wind energy in all 50 states.

And in the United States, taller towers could expand the land area where it’s possible to generate wind energy by up to 67 percent.

“We see an enormously expanded footprint specifically here in the Southeast where there’s been this idea wind just doesn’t fit here. We see that as not correct,” Moniz says.

Wind energy is responsible for nearly 5 percent of the nation’s total electricity.

Florida is home to 15 factories manufacturing wind turbine parts and supplies. Siemens USA is based in Orlando.