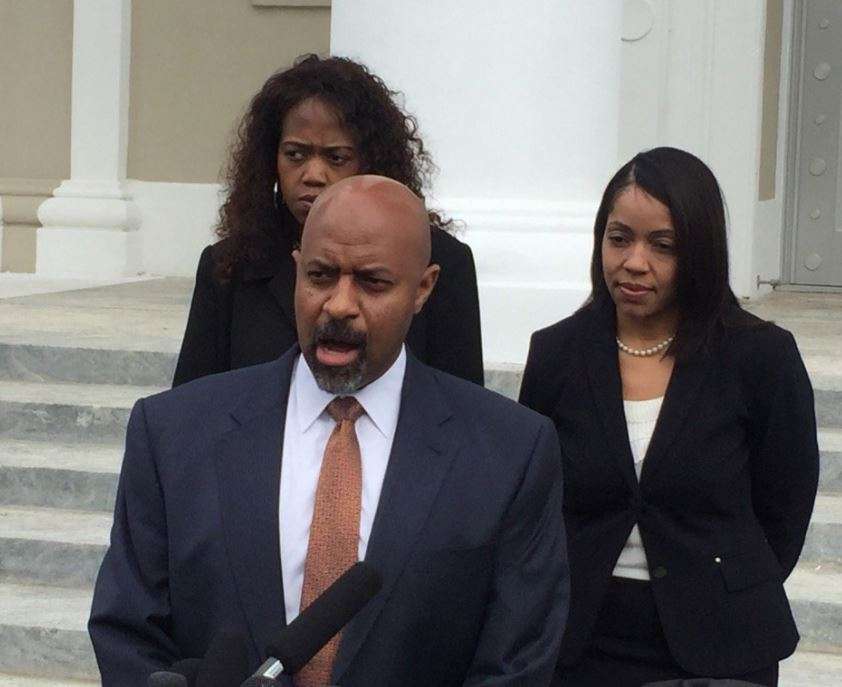 The closely watched dispute between Orange-Osceola state attorney Aramis Ayala and Governor Rick Scott over the death penalty made its way to the Florida Supreme Court on Wednesday. Justices will now interpret whether it was legal for Scott to reassign two dozen murder cases from Ayala to another prosecutor.

What oral arguments were presented to the Florida Supreme Court justices?

“No one individual in our society has the right to say, I’ve taken a hard look at this. I’ve considered all the available evidence. I’ve figured out this issue and I’m going to make a policy judgment that is blanket across the board,” said Argwal.

“Governor Rick Scott knows—and just as he told, repeatedly, citizens of the state of Florida—he does not have the authorization to override the prosecutorial discretion of an elected state attorney,” said Austin.

What were some of the questions the justices asked about each oral argument?

When can we expect a decision from the state Supreme Court?

What impact has this case had so far?