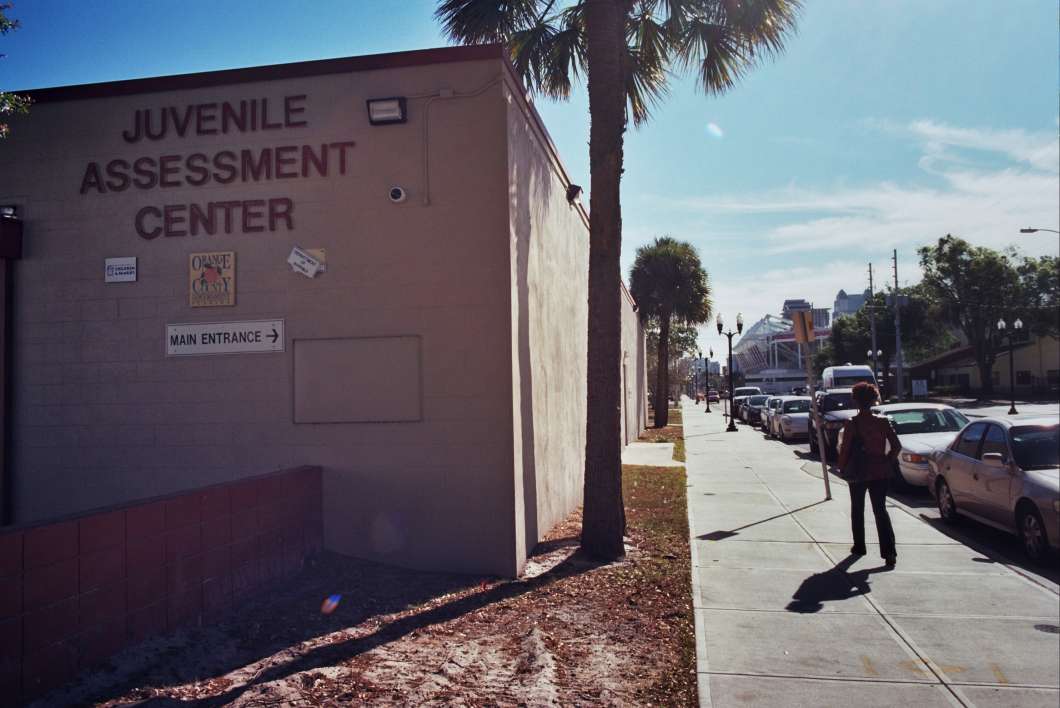 The latest effort to overhaul Florida’s juvenile justice system is now underway in Orange and Osceola counties. The state attorney’s office this week announced a new program that changes the way some kids with cases are processed into the system.

What is the rationale behind the new program?

How exactly does the new process work?

Is this change related to the push toward civil citations in Orange and Osceola counties?

Are other state attorney’s offices taking the same approach?

Circling back to Orange County, do we know how many kids this new program could impact?