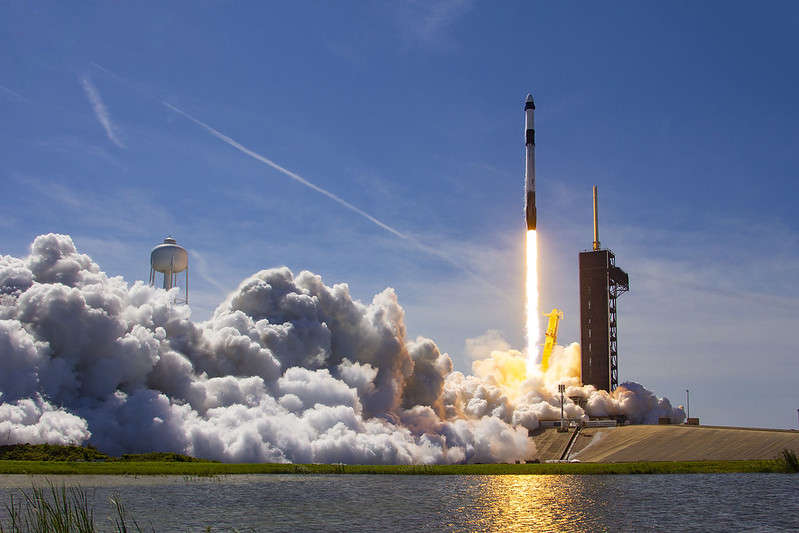 Commercial space company Axiom says it is learning from its first all-private mission to the International Space Station last month and planning more commercial missions to low-Earth orbit.The company launched 4 people to the station last month from Kennedy Space Center on SpaceX’s Crew Dragon capsule. Axiom is planning to build its own space station, first starting with elements attached to the ISS.

Rex Walheim is a former NASA astronaut who flew on the final space shuttle mission. He now works at Axiom and joins us to talk about the company’s plans for the future and what it’s learning from this first commercial space flight.

Then, SpaceX founder Elon Musk is buying the social media platform Twitter. What could this mean for Musk’s space company? We’ll speak with Quartz senior reporter Tim Fernholz about the implications of the buy.