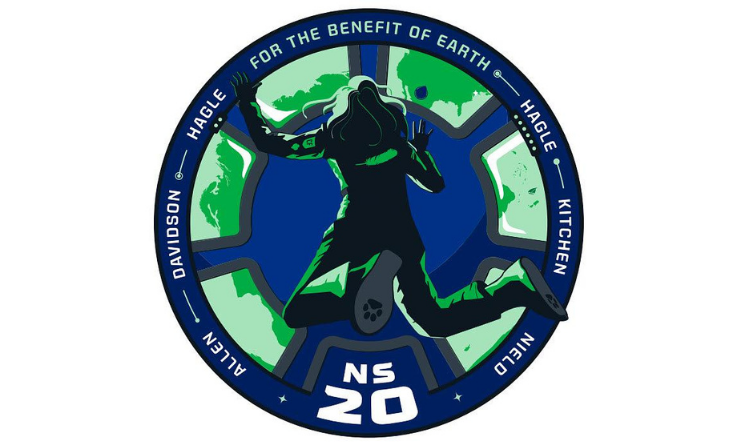 Next week, Blue Origin’s New Shepard rocket is set to take 6 people to the edge of space and back. Central Florida married couple Sharon and Marc Hagle will be on the flight from West Texas.

Sharon Hagle is the founder and CEO of SpaceKids Global, a non-profit organization aimed at getting kids, especially girls, interested and excited about STEM learning. She hopes to share her experience in space with future explorers — and highlight all the different career paths that lead to space.

We’ll talk with Sharon and Marc about their upcoming mission, how they’re preparing for flight and what they hope to bring back down here to Earth.

Then, NASA is focusing on climate change — specifically, observing our changing climate from space. The agency named a new head scientist who will also serve as senior climate advisor. But NASA’s focus on climate isn’t new. It has been observing the Earth’s climate for more than 50 years.

What is new is a renewed focus on missions aimed at tracking climate-related data from space and inspiring action down here on Earth. Four missions are set to launch just this year with that goal in mind.

To talk more about NASA’s past and future efforts to monitor and mitigate climate change, we’ll revisit an earlier conversation with NASA’s Karen St. Germain, the director of NASA’s Earth Science division.