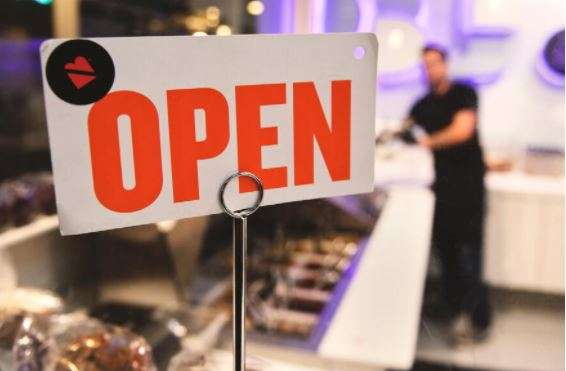 A bill is on its way to the governor's desk that would let businesses sue local governments over ordinances that cost them profits. (Tim Mossholder/ Unsplash)

Business can sue local governments if they pass ordinances that cost them profits. That’s under a bill (SB 620) now on its way to the governor’s desk.

The measure, titled The Local Business Protection Act, applies to businesses that have been operating for at least three years and that see at least a 15 percent reduction in profits because of a local government rule.

Rep. Lawrence McClure (R-Dover) sponsored the bill in the House. Before lawmakers voted on the measure Wednesday he said business owners are facing more challenges now than ever.

“I think this absolutely will ask our local governments to pause before they enact an ordinance that will hurt jobs and businesses. Again, that’s the intent of the bill,” McClure said.

Rep. Yvonne Hinson (D-Gainesville) is a former city commissioner. She said the work local governments do is an important part of creating community. She worries the bill will “tie the hands of local governments.” She said it takes a careful balance to serve business as well as residents.

“There are many things that you want in your life where you live—a harmonious quality of life, like noise control and traffic control and things that will cause you to have a peaceful existence wherever it is that you call home,” Hinson said. “As well, we need our businesses to be able to thrive and be prosperous. We need to find a happy medium for both sides of that coin.”

Under the measure, local governments would not be on the hook for ordinances passed to comply with state and federal laws or regulations.