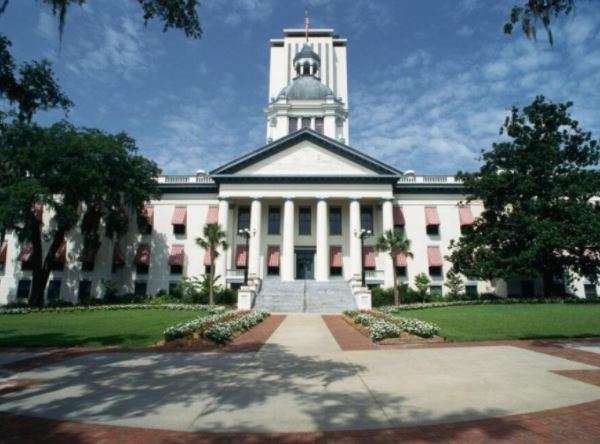 Abortion is currently legal in Florida up to 24 weeks of gestation. It is only allowed beyond that if the pregnancy threatens a woman’s life and physical health.

State senators on Wednesday will begin considering a proposal to ban some abortions in Florida. A similar bill in the House has already advanced through two hearings.

The measure, filed by Republican Senator Kelli Stargel of Lakeland, is on the Senate Health Policy Committee’s agenda. It states that a doctor may not terminate a pregnancy after 15 weeks.

The proposal mirrors a Mississippi abortion law under review by the U.S Supreme Court.

Mary Ziegler, a law professor at Florida State University, says Florida voters are generally more liberal on reproductive rights than those in neighboring states like Georgia and Alabama.

“So, a 15-week ban may be the Florida GOP trying to strike a balance between catering to a pro-life base that expects to see action on abortion and recognizing that the median Florida voter may not want to see an absolute ban on abortion in the state,” she said.

Florida Senator Kelli Stargel, R-Lakeland, filed a bill that would ban abortions in the state after 15 weeks with some exceptions. (News Service Florida)

Ninety percent of abortions in Florida take place in the first trimester, which ends at 12 weeks. But pro-choice advocates say a 15-week ban would impact the state’s most vulnerable populations: poor people of color.

If the bill passes the House and Senate, Governor Ron DeSantis has said he is supportive of a 15-week ban.

If it were to become law, it would likely face a challenge that could lead to the case being heard in Florida’s Supreme Court. The outcome would also depend on the U.S. Supreme Court’s decision on the Mississippi case.

The U.S. Supreme Court recognized the constitutional right to abortion in the 1973 Roe v. Wade decision and has reaffirmed that right in subsequent decisions.

However, since 2010, individual states have grown increasingly restrictive when it comes to abortion rights.