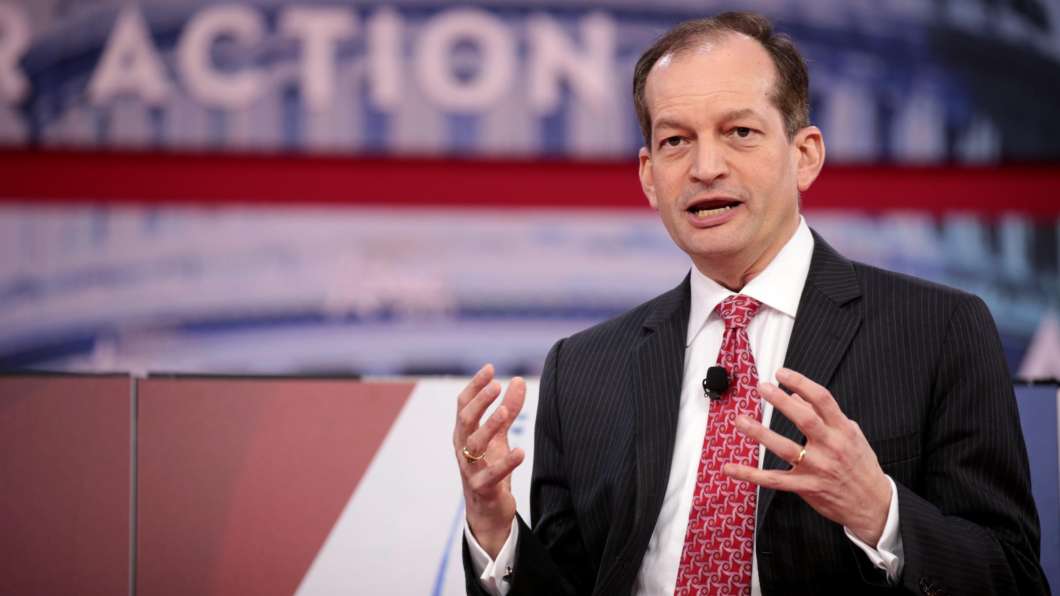 On Friday, Labor Secretary Alex Acosta resigned due to the role he played in the Jeffrey Epstein case while serving as U.S. Attorney for the Southern District of Florida. Back in 2008, Acosta approved a plea deal for Epstein, a convicted sex trafficker. The deal offered very little jail time, even though a 53-page indictment detailed all of Epstein’s alleged crimes.

According to the Orlando Sentinal, Florida has the most people of any state in the nation getting their health insurance under the Affordable Care Act. This week the Fifth Circuit Court of Appeals in New Orleans heard an argument in a case brought by 18 State Attorney Generals, the case included Florida.