5 Takeaways From The 2021 Emmy Nominations 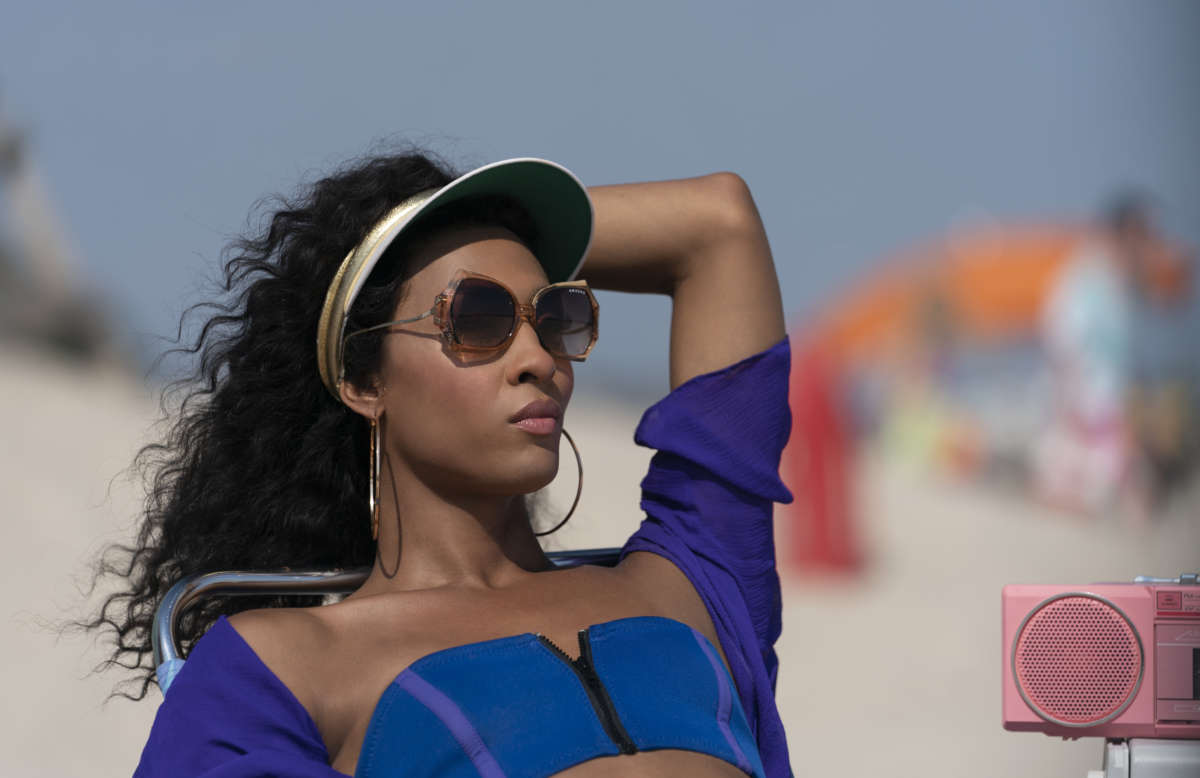 This year’s Emmy nominations cover a time when the coronavirus pandemic turned the TV industry upside down. So it makes sense that the shows and performances announced today might include some choices that are a bit … unconventional.

Netflix’s continuation of The Karate Kid franchise, Cobra Kai, nominated as best comedy series? Lovecraft Country, a series that was essentially canceled by HBO when they decided not to make a second season, racking up 18 nominations, including best drama series? Netflix’s middling comedy Emily in Paris, widely ridiculed for snagging a Golden Globe nomination earlier this year, also nominated for a best comedy series Emmy?

Thankfully, the nominations announced this year were mostly devoid of head-scratching choices and did an admirable job of reflecting both promising newcomers and old masters during a period when lockdowns threatened to cripple the industry. It’s a heartening sign that it will take more than global pandemic to wipe out innovation and quality work in today’s TV universe.

Here are five more takeways I had from the nominations for the 73rd Emmy awards:

Streaming services are more dominant than ever

Sure, the most nominated media platform is HBO with 130 nods. But they only got there by including the nominations for streaming corporate sibling HBO Max with their total. Even so, streaming giant Netflix had the second-largest number of nominations at 129, and upstart Disney+ landed in third place, with 71.

A peek at the most-nominated shows reveals Netflix’s The Crown and Disney+’s The Mandalorian tied with 24 nominations, followed quickly by Disney+’s WandaVision (23) and Hulu’s The Handmaid’s Tale (21). Indeed, among the top 10 most-nominated shows, just three – NBC’s Saturday Night Live, along with Mare of Easttown and Lovecraft Country on HBO – were not created by streaming services.

Lots of diversity, though still often focused on Black people

It was wonderful to see Pose star Mj Rodriguez nominated as best actress in a drama, recognizing her powerhouse performance on that show with the first lead acting nomination for a transgender person. And for a critic like me, who has advocated for ethnic diversity in TV for decades, seeing nominations for ambitious, Black-centered shows like Lovecraft Country, Amazon Prime Video’s The Underground Railroad and ABC’s Black-ish right next to key nods for accomplished Black performers like Bridgerton‘s Regé-Jean Page and Uzo Adubo from In Treatment is like a dream come true. Best of all, the Emmy academy recognized Michaela Coel and her groundbreaking series I May Destroy You when the Golden Globes did not.

But it is time for the Emmy academy – and the TV industry at large — to spread that wealth beyond Black performers and Black-centered shows. Yes, Lin-Manuel Miranda, Rosie Perez, Anthony Ramos, Bowen Yang and Phillipa Soo all got key nominations. But if Disney+’s version of Hamilton hadn’t been eligible, many of those nominations would not have occurred. So I’m hopeful this is a first step toward bringing even more — and more well-rounded – diversity to big Hollywood awards nominations.

Geeks rejoice! Superhero and genre shows get more love than ever

True enough, Game of Thrones often soaked up loads of nominations back in the day. But this year, several shows in the horror/super hero space, so often overlooked by major Hollywood awards, got love in major categories, including: WandaVision, The Mandalorian, Lovecraft Country and Amazon Prime Video’s dark superhero satire The Boys (which was the biggest surprise for me). We saw powerhouse studio Marvel get its first Emmy nominations this year, which likely means this is just a taste of future geekdom to come.

Every few years, a snarky critic writes an epitaph for this annoyingly inconsistent-yet-often-brilliant sketch comedy landmark. And then SNL racks up the Emmy nominations to prove just how premature those rumors of death truly are. It’s not just that their 21 total nominations beat comedy favorite Ted Lasso by one nod; they had a significant presence in supporting and guest acting comedy categories. Kenan Thompson even managed to snag a nomination as best lead actor in a comedy for his sitcom Kenan, while still starring as a major player on SNL — where he was also nominated for best supporting actor in a comedy.

Part of their domination this year came from reduced competition in the comedy space, for sure (the pandemic seems to have cleared out more comedy shows than drama). But SNL also pulled off some brilliant shows when the entire cast and writing staff was working remotely from home, following those episodes by welcoming back a live audience well before vaccines were widely available. Not bad for a series nearly ready for its own AARP card.

Fewer notable snubs, but intense competition made some inevitable

No matter what was nominated as best limited series, there were bound to be major shows left out — just because the competition in this space has grown immensely thanks to big-name stars signing on for projects designed to last just one season. This includes series like Kate Winslet’s Mare of Easttown.

Still, it was unfortunate that Steve McQueen’s ode to Black immigrants in Britain, Small Axe, was left out of the category, along with Showtime’s The Good Lord Bird, HBO Max’s It’s a Sin and HBO’s The Undoing. Similarly, Undoing star Nicole Kidman’s lack of an acting nomination had to be one of the highest-profile acting snubs, along with Ethan Hawke from The Good Lord Bird. And the Emmy academy also seemed to turn its back on the third season of Netflix’s Master of None, passing up the opportunity to honor Naomi Ackie and Lena Waithe’s portrayal of a crumbling marriage. This snub made me wonder if onetime series star Aziz Ansari’s #metoo controversy had an impact.

And much as I loved seeing the final season of Conan get nominated as best variety talk series and A Black Lady Sketch Show nominated for best variety sketch series, Emmy dropped the ball by not showing love for NBC’s Late Night with Seth Meyers and The Amber Ruffin Show on Peacock in those categories (Late Night got a directing nod and Amber Ruffin was nominated for writing). Time to expand these categories a bit so more great work can earn its due.

Winners for the 73rd Emmy Awards will be announced during a ceremony aired and streamed Sept. 19 on CBS and Paramount+, hosted by Cedric the Entertainer.