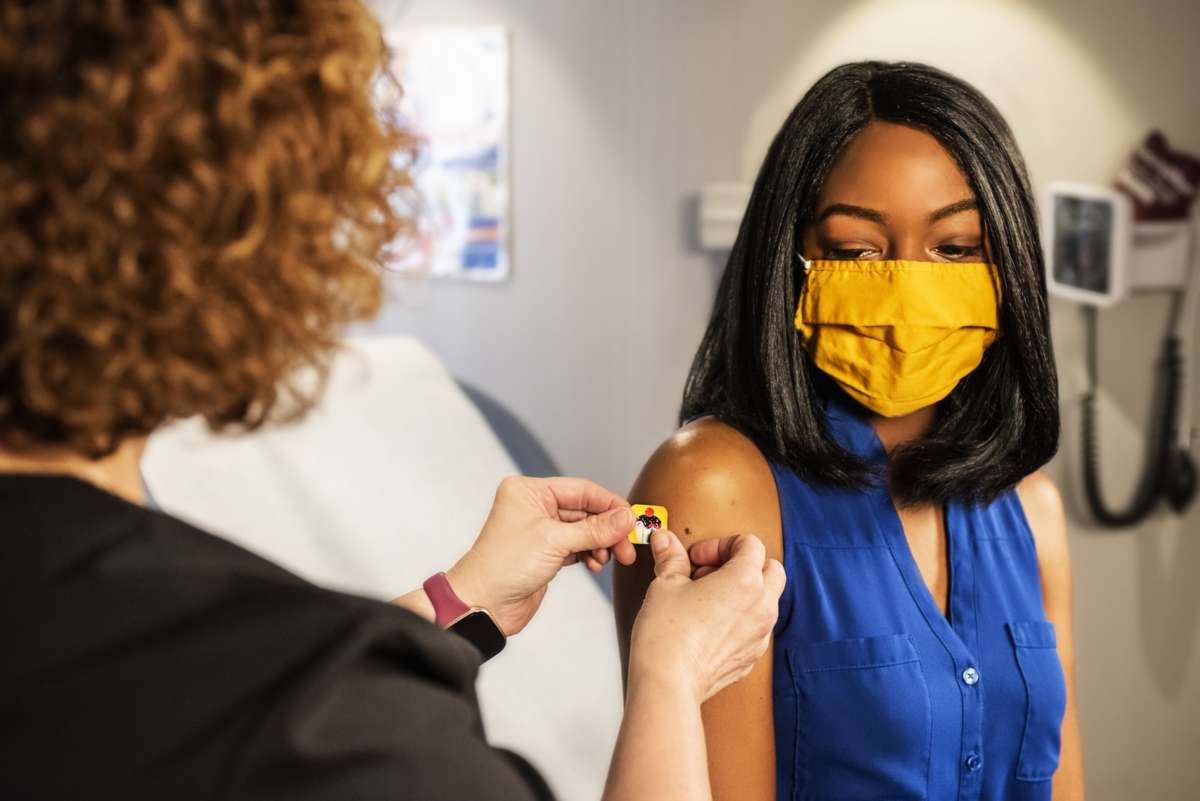 A White House news release says Miami, Tampa, Orlando and Jacksonville will be the locations of the new Community Vaccine Centers.

The cities and locations were selected based on their proximity to vulnerable populations. Officials estimate that the four centers will give up to 12,000 shots a day in total.

About 3.7 million doses of the vaccine have been administered in Florida. Since the pandemic began, more than 1.8 million Floridians have been infected, and nearly 30,000 people have died.