3 New Laws Kick In, Including Restrictions On Buying Cough Syrup 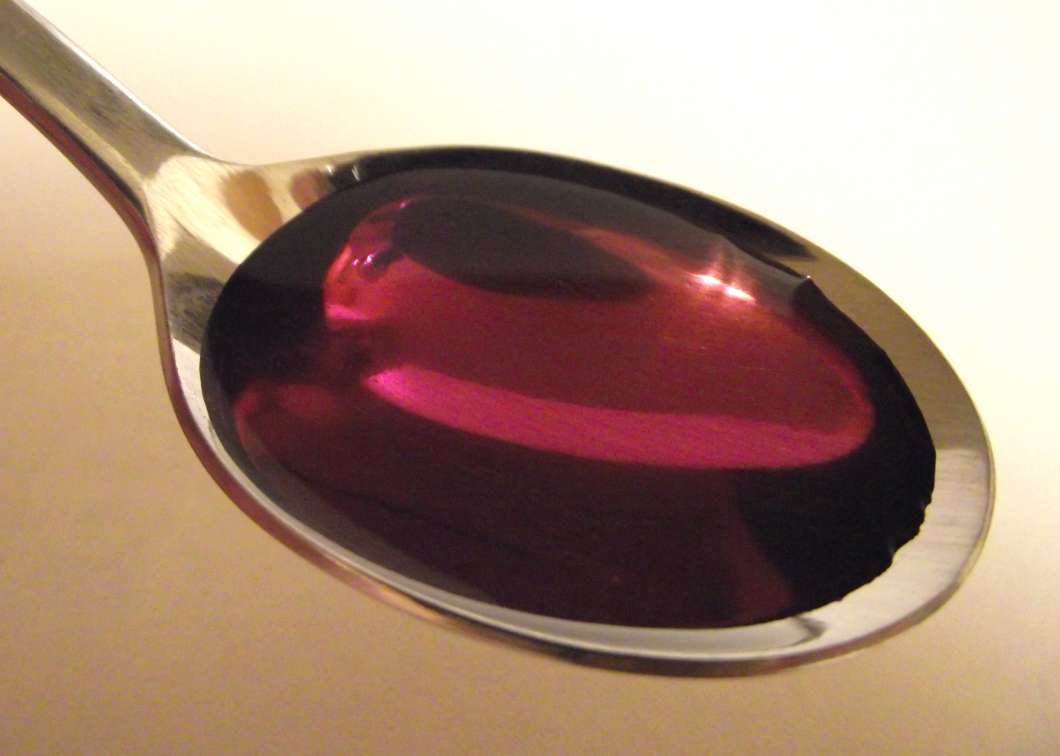 New laws kick in today, and two of them are geared toward prescription drugs. (Stickpen, WIKIMEDIA)

New laws kick in today, including a restriction on buying cough syrup.

The Florida Legislature wants to make it easier for doctors to prescribe opioids designed to prevent abuse. Some of the pills can prevent crushing, make them burn when snorted, or have an opiate reversal drug embedded that will release if the pill is tampered with.

The new law mandates that health insurance plans only require pre-authorization for the abuse-deterrent drugs if they also require it for regular opioids.

Dr. Marc Romano, who works at the Delphi Behavioral Group, a Pompano Beach recovery center, said requiring a pre-authorization often means the patient has to fail with the regular opiate first.

“So then you’re prescribing a medication that has the potential to be abused,” Romano said. “And when you’re talking about people with addiction, it’s very likely that they will abuse it.”

Critics of the law say the law will add to insurance costs.

Another new law limits the sale of certain cough syrups to minors without a prescription. That bill is in response to reports of teenagers abusing cough medicine, and causing several deaths.