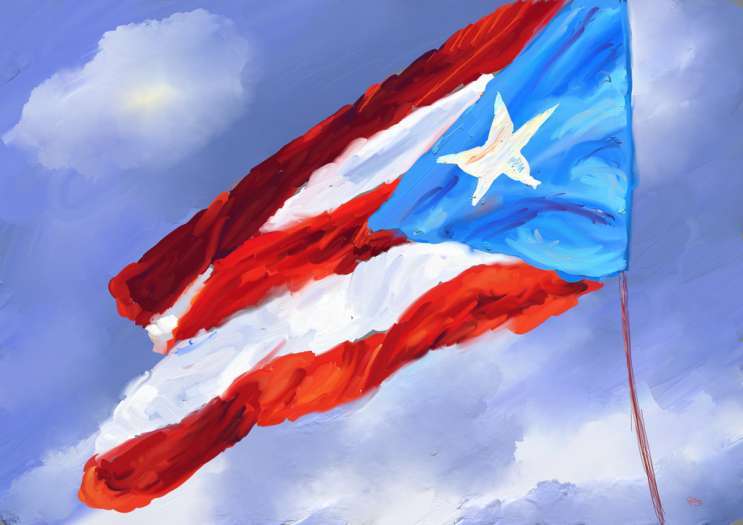 YABUCOA, Puerto Rico (AP) — Officials in Puerto Rico say more than 20,000 customers have lost power due to the remnants of Hurricane Beryl, which is hitting the island with rains and gusty winds.

Gov. Ricardo Rossello says the rains are likely to continue for another 10 to 12 hours, hitting hardest in the east.

Officials say large trees have fallen and blocked several roads, one river has burst its banks and a landslide has been reported in the northern town of Naranjito.

So far there are no reports of injuries.

The remnants of Hurricane Beryl are causing power outages in Puerto Rico, where officials have been scrambling for months to repair the devastation caused by last year’s Hurricane Maria.

Officials say some 24,000 customers have already lost power and weather conditions are expected to deteriorate further.

Authorities closed a main road near San Juan after a large tree fell across it.

All ports remain open, although Gov. Ricardo Rossello says one cruise ship has suspended a visit.

A wind gust of 47 mph (75 kph) was reported at the island’s main international airport Monday morning.

Puerto Rico and the Virgin Islands are bracing for heavy rains and strong winds as remnants of the new season’s first hurricane provide an initial test of how far they’ve recovered from last year’s devastating storms.

Tropical Storm Beryl disintegrated after rushing over Dominica and into the eastern Caribbean overnight. But the U.S. National Hurricane Center says the remnants still could bring 2 to 3 inches (5 to 8 centimeters) of rain pounding down on homes still damaged by September’s Hurricane Maria.

Forecasters say that could unleash flooding and landslides in Puerto Rico and the U.S. Virgin Islands.