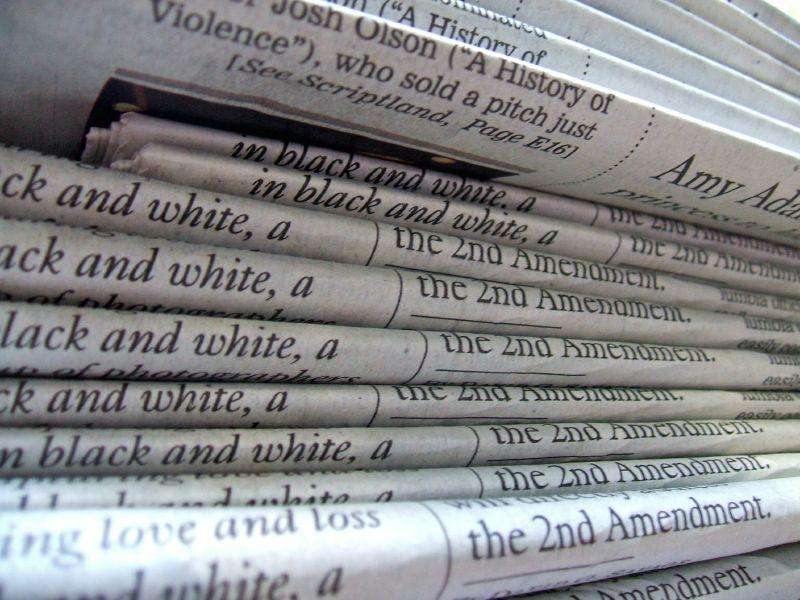 A small Florida county jumped into the ongoing fight between President Trump and the media this week when its county commission’s dissing of the New York Times made national headlines.

At issue was whether Citrus County commissioners should buy an online subscription to the New York Times for their public library. Their cries of ‘fake news’ quickly became the latest flashpoint in the national conversation about the president and the media.

We discussed the story – and the battle against actual fake news in the Sunshine State – in more detail with:

We also took a look at Florida utility companies and energy efficiency with Jim Saunders of the News Service of Florida.