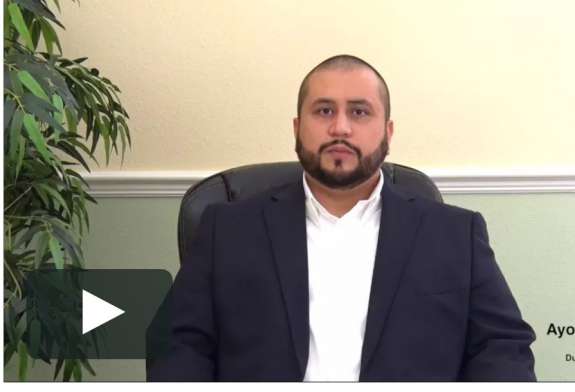 George Zimmerman is for the first time publicly responding to the Department of Justice’s decision to not prosecute him for civil rights violations in the death of Trayvon Martin. Zimmerman is the neighborhood watchman who killed the unarmed black teen in Sanford in 2012.

In an online video recorded with his lawyer, Zimmerman says President Obama stoked racial tensions by saying if he had a son, he would look like Trayvon Martin. And Zimmerman says the president directed the DOJ to pursue a baseless prosecution.

“He by far overstretched, overreached, even broke the law in certain aspects, to where you have an innocent American being prosecuted by the federal government which should never happen,” Zimmerman said in the video.

Zimmerman says he is not a racist and that he has a clear conscience in that he acted in self-defense.