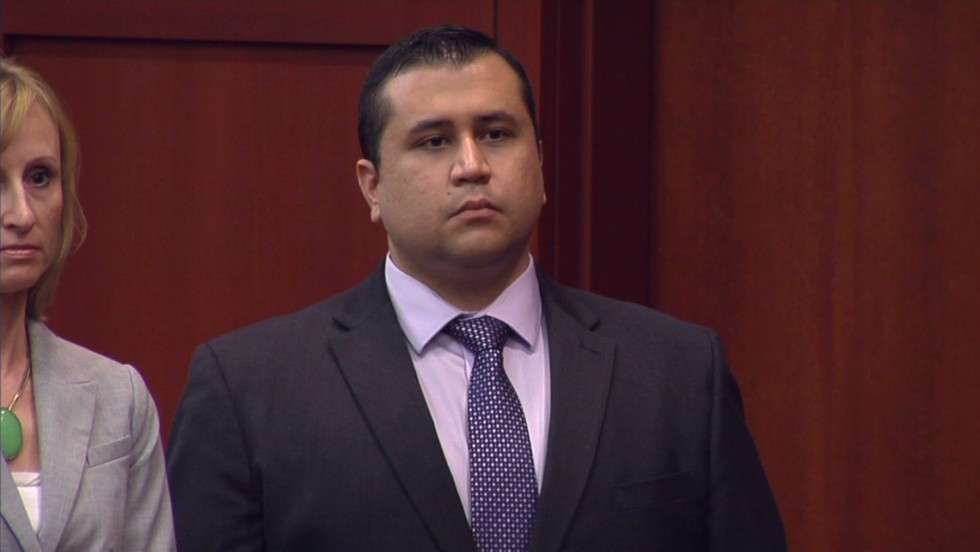 George Zimmerman awaits a verdict on the charge of second-degree murder stemming from the shooting of Trayvon Martin. (2013) Photo: File

George Zimmerman was sentenced Tuesday to 12 months of probation after pleading no contest to a misdemeanor stalking charge. It is the closest Zimmerman has come to a conviction since the former neighborhood watch volunteer was acquitted in Trayvon Martin’s death.

Zimmerman is accused in dozens of phone calls and messages sent to a private investigator hired by a production company working on the documentary, “Rest in Power: The Trayvon Martin Story.”

The investigator had reached out to Zimmerman to ask whether he would participate in the documentary’s filming.
Zimmerman was not present for the sentencing. The judge asked his attorney to counsel Zimmerman, warning that “words matter. Maybe [the court] would not like to see his name for a while.”

Under a no contest plea the defendant does not admit guilt, and a conviction is withheld as long as the conditions of the plea are met.

A jury acquitted Zimmerman in 2013 of second-degree murder in Travyon Martin’s death.