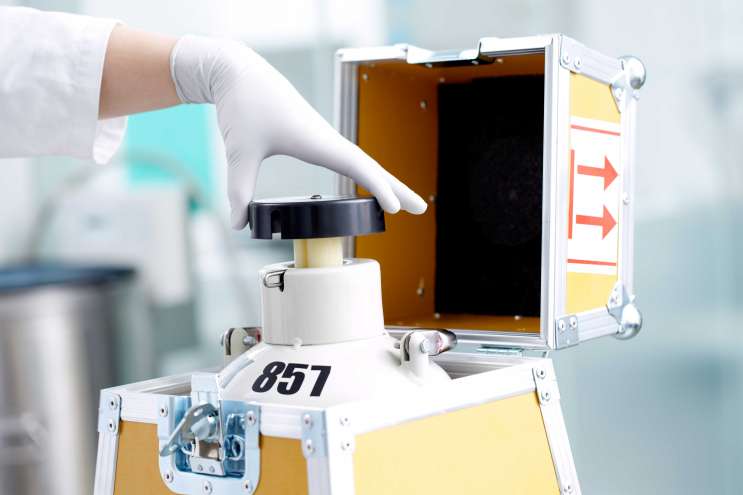 An Orlando sperm and egg donation bank has stopped selling products collected after August 1 because of Zika.

The Zika virus has changed how blood banks collect donations in Florida – and now it’s changing sperm and egg donations as well.

An Orlando sperm and egg donation bank will not sell any specimens collected after August 1 because of the Zika virus. Cryos International is a large sperm bank in Europe, and its first U.S. office is located next to the University of Central Florida in Orlando.

Angel Tillis, vice president for the Americas for Cryos International, said the company is going above and beyond Food and Drug Administration guidelines on sperm donations for Zika.

“Anything collected after August 1 will remain in quarantine and not be released for sale until a screening test is approved and available that we can guarantee a donor did not have Zika when they made the deposit,” Tillis said.

The FDA says sperm and egg donation banks should ask donors if they have traveled to an area with Zika transmission or had sex with a traveler. Those who have should delay donations for six months.

Tillis said its because of the potential Zika threat in Orlando.

“The potential threat of Zika being in Orlando and not knowing,” Tillis said. “The reality is we don’t know how many cases are here, all we know are how many have been reported.”

Florida has local transmission of Zika in the South Beach area of Miami – and while that’s more than 230 miles from Orlando, that may not matter to a buyer who hears the product is coming from Florida.