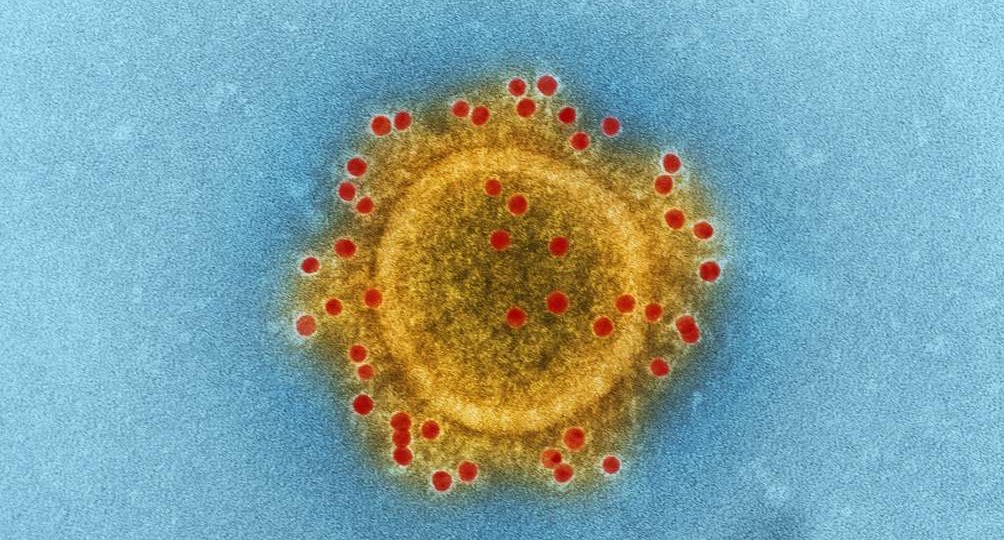 New Zealand’s Prime Minister Jacinda Ardern says President Trump’s claim that New Zealand now has a “big surge” in coronavirus cases is “patently wrong,” adding that the two countries are not comparable in how they handle the pandemic.

“We are still one of the best-performing countries in the world when it comes to COVID,” Ardern said on Tuesday. “Our workers are focused on keeping it that way.”

Trump’s remarks came on Monday — the same day New Zealand reported nine new cases, and the U.S. added nearly 42,000. But the U.S. president, speaking to supporters at an airport in Mankato, Minn., claimed New Zealand was an example of a country that had early success in fighting the outbreak, only to struggle now.

It’s a good time to save more. Here’s how

If you’re not good at saving money, it’s not your fault: Humans are hard-wired to focus on the present.

But there’s a way to beat evolution and build for your future.

This episode explains how to make saving automatic and painless.

Two Midwestern universities announced on Tuesday that they will be modifying their fall plans because of the coronavirus pandemic. The University of Notre Dame is moving all undergraduate instruction online for two weeks, and Michigan State University is going fully remote for the semester.

The Rev. John Jenkins, president of Notre Dame, announced that starting Wednesday, in-person classes will be suspended for undergraduates until Sept. 2 and for graduate and professional school students until Aug. 24.

The move was prompted by what Jenkins called “a steady increase in positive rates” among students in the days since classes resumed on Aug. 10.

“The virus is a formidable foe,” Jenkins said. “For the past week, it has been winning. Let us as the Fighting Irish join together to contain it.”

He said 146 students and one staff member have tested positive for the virus since Aug. 3. None has been hospitalized. He added that seniors living off-campus account for a large share of the cases, and most infections are coming from “off-campus gatherings where neither masks were worn nor physical distancing observed.”

FHA mortgages require only a small down payment and are a path to homeownership for many lower-income, minority, and first-time homebuyers. But many are clearly in financial trouble.

The Mortgage Bankers Association says nearly 16% of Federal Housing Administration-insured loans are delinquent — the highest level in records going back to 1979.

But unlike the Great Recession, after the housing crash a decade ago, this time the rising delinquencies do not mean a wave of foreclosures is about to break across the country.

That’s because Congress, in the CARES Act, allowed homeowners to skip mortgage payments for up to a year if they’ve been hurt financially during the pandemic. And the Mortgage Bankers Association says the vast majority of these homeowners missing payments are in forbearance plans sanctioned by Congress and are therefore protected from foreclosure.

The homeowners are supposed to get affordable repayment plans from their mortgage companies when they get back on their feet, though there have been problems with homeowners getting inaccurate information about the terms of those repayment plans. Homeowners also need to talk to their lender and request a forbearance plan due to financial hardship; they can’t just stop paying their mortgages.

Still, so many people not being able to pay their mortgages underscores the fact that millions of Americans are struggling financially — particularly in lower-income and minority households.

How I Built This, NPR

The founders of Rinse have been working on disrupting the laundry industry since 2013.

Guy Raz is LIVE with Ajay Prakash and James Joun covering the employment status of gig workers, what it’s like for a startup to be ‘essential’ and bringing tech to an old-school industry.

The Sarasota County School Board voted Tuesday for a stricter face mask policy.

The previous policy said face shields or masks could be worn in school. That went against CDC guidelines, saying shields should not be considered a substitute for masks.

The new policy, approved by a vote of three to two, is based on the latest research.

It calls for students to wear masks made of a solid material, unless they get a medical waiver, in which case a shield could be worn instead.

A doctor’s waiver could also be sought so a student doesn’t have to wear any form of face covering. Board member Shirley Brown said she hopes people don’t abuse that option.

The meeting was the last for the Sarasota School Board before classes begin August 31.

Postmaster General Louis DeJoy has announced he will suspend the controversial changes he instituted at the U.S. Postal Service until after the November election.

“To avoid even the appearance of any impact on election mail, I am suspending these initiatives until after the election is concluded,” DeJoy said in a statement.

He said that between now and Election Day, retail hours at post offices will not change, no mail processing facilities will be closed, mail processing equipment and collection boxes will remain in place, and overtime for workers will be approved when needed.

DeJoy also announced he would “engage standby resources” as of Oct. 1 “to satisfy any unforeseen demand.”

It’s not clear from his statement whether the post office will replace sorting equipment that has already been taken offline or transferred, but DeJoy emphasized that existing processing and collection equipment will not be affected until after the election and that the post office will be able to handle the volume of mail expected as many more Americans cast votes by mail this year because of the COVID-19 pandemic.

DeJoy’s statement comes after the news that he will testify Friday before the Senate Committee on Homeland Security and Governmental Affairs.

According to the committee, the hearing will focus on the “finances and operations of the Postal Service during COVID-19 and upcoming elections.”

More than 200 Florida students quarantined due to COVID-19

MIAMI (AP) — A Florida school district is telling 231 students from two high schools they should quarantine citing exposure to the coronavirus.

A district spokeswoman says those ordered to stay home include members of a swim team and travelers in a bus route.

Other schools in other areas of the state began to reopen this week as the number of people hospitalized due to COVID-19 declines statewide.

The pandemic surge threw off this year’s U.S. Census count. But armies of census takers are now going door to door to get the information in person.

That lets absent residents know the census taker was there and will return later when someone may be home. The Census count closes on the last day of September.

Those who haven’t completed the process can also go online to provide the information there.

Over 300,000 students in the U.S. migrate every year to work in agriculture, from spring to fall.

At a high school in South Texas, when these students return, they gather at the Migrant Student Club to discuss their experiences and get support from a migrant student counselor.

At a special gathering of the club we met Reyes, who started picking asparagus in Michigan to help support his family when he was 9 years old.

And over the course of his last semester of school, we follow him as he works to graduate, financially support his family, and deal with an unexpected twist: the pandemic.