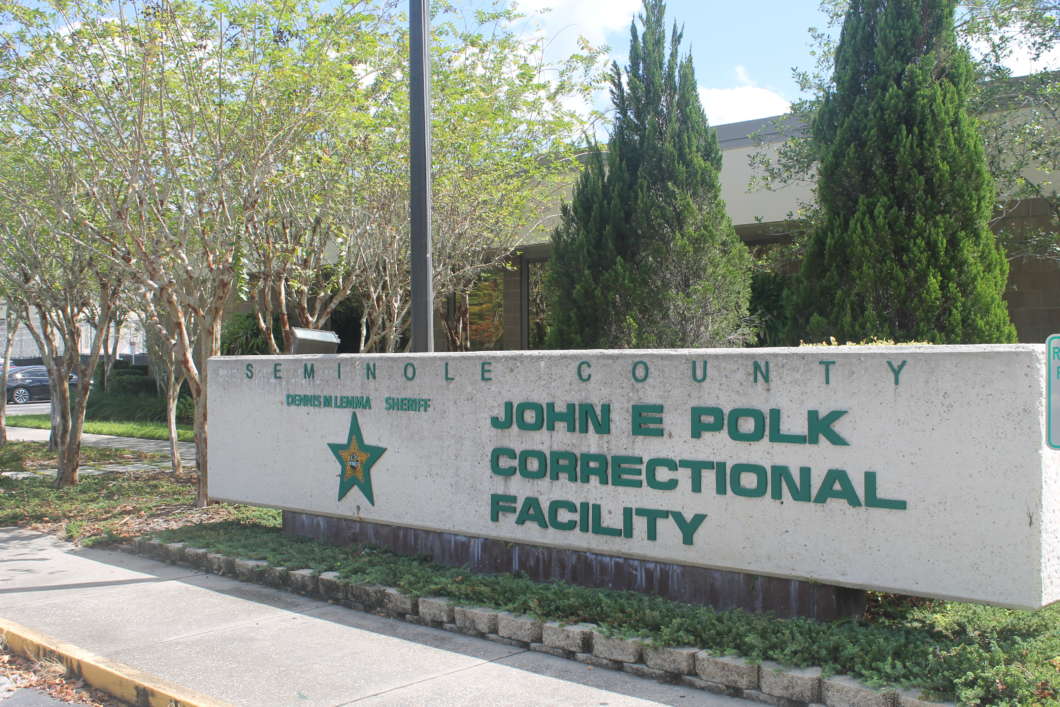 A Seminole County jail inmate who tested positive for COVID-19 has died.

A Sheriff’s Office spokeswoman said the man was in his mid-70’s. She declined to release his name, citing medical privacy laws. He died Tuesday afternoon.

His case was part of an August outbreak at the John E. Polk Correctional Facility in Sanford.

So far 95 inmates have tested positive for the coronavirus and 19 staff members.

In addition to other precautions, the jail locked down two of its housing units.

The man who died was treated on Aug. 19 for a cough and sore throat and then tested positive for the virus.

He was transferred to a hospital on Aug. 24.